The Cappies: Creating The Next Great Theatre Generation 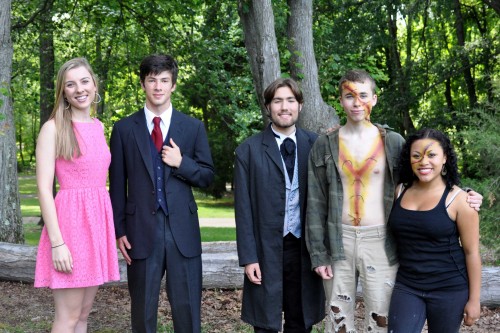 Co-founder and director of the satirical musical theater group the Capitol Steps and co-founder of the Cappies, William Strauss, who died in 2007, always proudly said: “High School Theater is the real youth culture in America, and someday, these kids are going to revitalize Broadway. They’re the next great theater generation.”

Since 1999 the Cappies “Critics and Awards Program” has been a vehicle through which over 400 area high school theater and journalism students are trained as critics, attend shows at other schools, write reviews, and then publish those reviews in local newspapers. 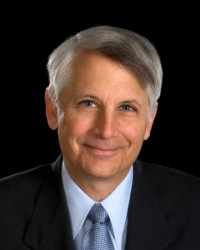 The year culminates with a formal Cappies Gala held in the 2400-seat Concert Hall at the John F. Kennedy Center for the Performing Arts.

On May 13th, approximately 380 student critics voted for Cappie awards, through a digital, student-designed voting process, creating a list of nominees (5 for each of the 37 award categories).

This year the Thirteenth Annual Cappies Gala will take place at 7:00 PM on Sunday, June 10, 2012 at the Kennedy Center where the casts of the nominated shows and the performers of nominated songs will present musical numbers as well as sketches from the nominated plays.

This coming year, the Maryland Theatre Guide will be participating by publishing some of the reviews from the Cappies.