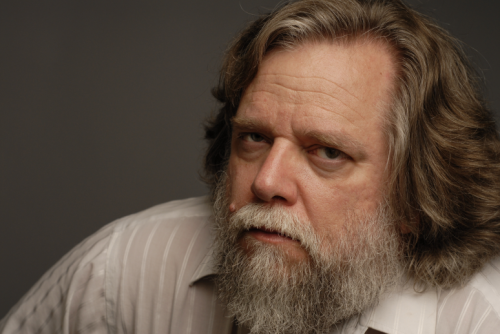 It is with great pleasure that I introduce to our MD Theatre Guide readers our new DC Metro Area Editor, Robert Michael Oliver!

You have already been reading his well-written reviews on our site and he is now ready for the challenge of being the editor for the DC Metro Area. This includes, DC, Montgomery County, PG County, Frederick, and Northern VA.

Please welcome Robert Michael Oliver as he continues the MD Theatre Guide’s mission to provide reviews and articles that are fair and honest, thorough, and family friendly. 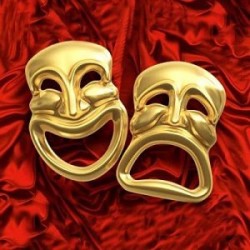 A Word from Robert Michael Oliver…

Greetings everyone! I’m excited to become the Maryland Theatre Guide’s Editor of the DC Metro area and looking forward to tackling this new challenge—it’s a big one. The metro region has a wide range of theatrical activity whose world demands a deep appreciation of each theatre’s mission and vision. I and the other writers look forward to the opportunity to turn each of our reviews into a unique window onto that world. The DC region is alive with events and personalities, and I also look forward to keeping you abreast of the latest theatre news.

An educator, poet, playwright, and theatre artist, Robert Michael Oliver has lived an eclectic life since moving to Washington 30 years ago after earning his MFA in Directing. As co-founder of DC’s Sanctuary Theatre, Michael served as its artistic director through the early 1990s. After earning his doctorate in Theatre and Performance Studies at the University of Maryland, he worked at The New School of Northern Virginia as a member of its Senior Leadership Team and as High School Director. Now with both his children independent, young adults, he founded The Performing Knowledge Project. His one-man show, “Embodying Poe: Poetry in Performance” premiered at the 2011 Capital Fringe Festival. A long time participant in Washington’s theatre scene, he is delighted to write reviews for the Maryland Theatre Guide.