Synopsis: It’s the story of Ruby, the sweet, innocent girl who takes a bus to razz-ma-tazzy NYC and instantly becomes a star on Broadway, while falling in love-at-first-sight with a songwriting sailor named Dick. But where will Ruby and the other Broadway beauties shine when the theatre is suddenly torn down? 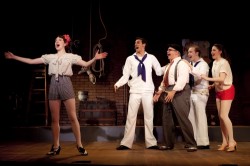 Last year, Adam Ruben made me laugh out loud during his one man show called Please Don’t Beat Me Up: Stories and Artifacts from Adolescence at the Capital Fringe.  This year he is back with his usual geeky humor!

Synopsis: In this hilarious parody of science demonstrations, the charismatic Dr. Science takes the audience on a science–tastic journey filled with dry ice, potato clocks and a baking–soda–and–vinegar volcano…until something goes horribly, horribly wrong. Horribly. 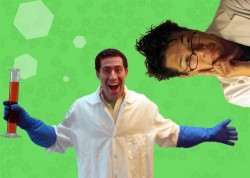 3.  The History of Singing for the Stage at ARTSCAPE

Synopsis: From Baroque to Rock Opera, the professional singers and students of the Anne Arundel Community College opera company presents excerpts from Dido and Aeneas, The Magic Flute, The Pirates of Penzance, Naughty Marietta, the Great American Songbook and Tommy! 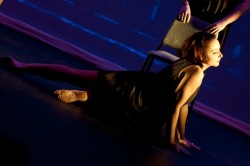 The dancing, singing, and set will dazzle you!

Synopsis: Tracy Turnblad is obsessed with The Corny Collins Show and one of its dancers, Link Larkin. Though rejected by producer Belma Vom Tussle at auditions, when Tracey shows off some moves at the Sophomore Hop, Corny Colins gives her a place on the show. Tracey is soon launched to stardom, but can’t stand that the show won’t allow integration and does everything in her power to make it happen. 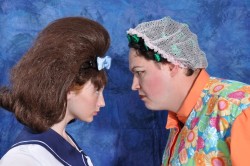 Synopsis: The hilarious story of a simple–minded elf named Todd and his quest to save Medieval Story Land from the certain destruction of the evil “Dark Black Darkness.” 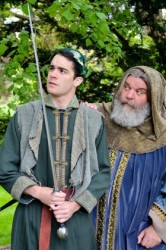