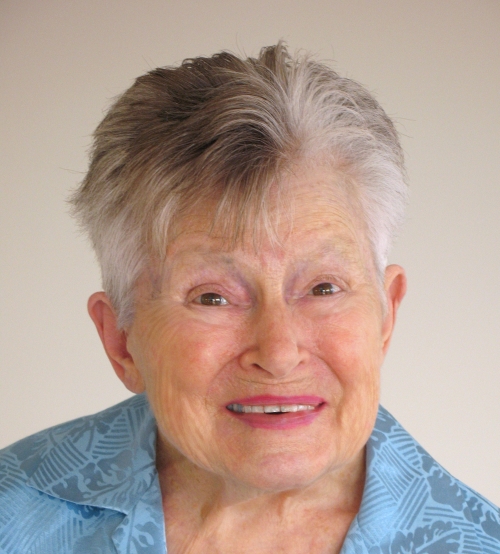 Washington theatre lost a giant today.  Jaylee Mead, who with her husband Dr. Gilbert Mead, played a crucial role in the transformation of Washington over the last 30 years.  She passed away today at the age of 83. From the Mead Center for American Theatre at Arena Stage to the Mead Theatre Lab and Flashpoint to The Mead Theatre at Studio Theatre—to name but a few of the spaces that bear their name—the Meads’ philanthropic work began during the 1980s when Washington theatre was only a small albeit growing theatre market, not the thriving scene that it is today.  Jaylee Mead and her love and support for theatre, particularly downtown theatre, helped develop the spaces and landmarks that have allowed DC theatre to become a dominate force both culturally and economically.

…”the leading lady of the Washington theatre community.”

Jaylee Mead was a NASA astronomer by profession; her husband, a geophysicist.  They worked together at the Goddard Space Flight Center where they both participated in a theatre troupe for Goddard employees (MAD for Music and Drama), she as an actress and Dr. Mead as a music director.  In fact, it was through their participation in the Goddard theatre that the two fell in love.  When the Meads inherited her husband’s family wealth from Consolidated Papers of Wisconsin, they began their philanthropic work, establishing the Mead Family Foundation in 1989.  As Dr. Mead once told the Washington Post, “It’s just like in Hello, Dolly!, ‘money should be spread around, like manure.’   Dolly Levi says that, and I really believe it.”  When her husband died in 2007, Ms. Mead continued work through the Family Foundation, which gives away more than one million dollars a year to a wide array of cultural and educational causes. Jaylee Mead and her profound generosity will surely be missed.  As Linda Levy Grossman, President and CEO at theatreWashington–producer of the Helen Hayes Awards–called her, she was “the leading lady of the Washington theatre community.”