Concert Review: Olivia Newton-John at The Music Center at Strathmore 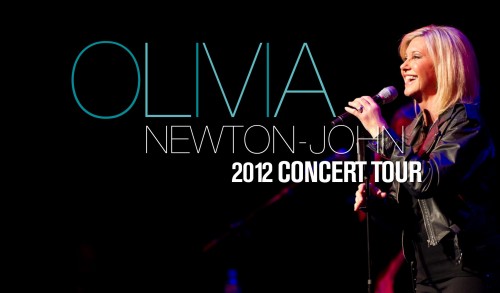 It’s hard to imagine how Olivia Newton-John’s voice and body could’ve held up any better. And for the sold-out show at the Strathmore, everyone seemed overjoyed to be transported back by that Australian lilt in her voice. 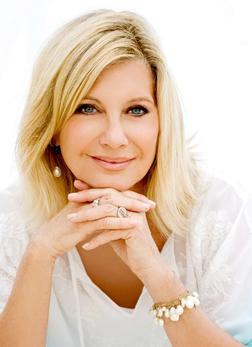 With 100 million albums sold globally, Newton-John’s fanbase hasn’t waned since she emerged as a country music star in London, or took the stage opposite John Travolta in Grease during her late-20s. And when she leapt into the hits on Friday night from Grease near the end of her show, including “Summer Nights” and “Hopelessly Devoted,” everyone was transported back to that first time they heard those iconic songs.

Despite her super-stardom, Newton-John seemed sincerely gracious for the outpouring of affection from the audience and wasn’t afraid to share the stage with her music director and guitarist Andy Timmons, Matt McKenzie (bass), Pat Coyle (piano), Warren Hayes (winds), and Mark Beckett (drums). Back-up vocalist Steve Real also sang alongside Newton-John in “Suddenly,” the rousing duet love theme from the film Xanadu, from which she played two other songs and offered praise for the opportunity to perform alongside Gene Kelly.

Perhaps the best single of the night though was “Physical,” which Newton-John boasted of as the only song of hers that’s ever been banned. Singing her way through it with spry dance moves, she effortlessly riled up the audience and brought a number of fans to their feet.

A medley of country tunes, for which she’s won four Grammys, including “Please Mr. Please” and “If You Love Me, Let Me Know,” also drew uproarious applause.

…everyone was transported back to that first time they heard those iconic songs.

Nearly halfway through the show, Newton-John delved into her personal life and described her fight with breast cancer from 20 years ago before riling up the aging crowd again with “Not Gonna Give Into It,” which she dedicated to anyone in the audience who might also be battling cancer. 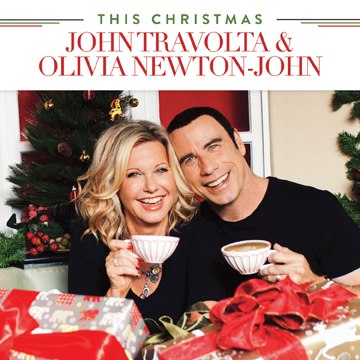 Newton-John’s one-night show at the Strathmore is part of a U.S.-UK tour that will take her overseas in 2013. She and Travolta also just recently released an album of Christmas songs, with the proceeds going to their respective charities.

Olivia Newton-John’s show was a one night concert at The Music Center at Strathmore on Nov 16, 2012. Tickets for other shows can be purchased here.