Theatre Review: ‘An Irish Carol’ at The Keegan Theatre 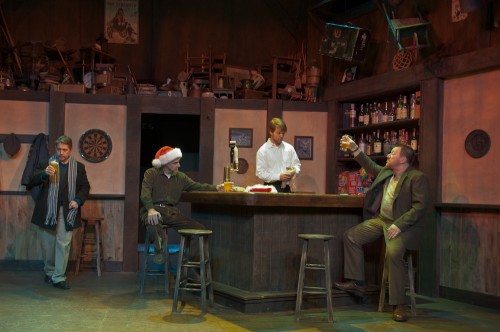 The pervading expectation on Christmas Eve in An Irish Carol seems to be that the following day will be nothing more than a worse hangover than usual.

Now in its second year, the Keegan Theatre’s darkly comic spin on Dickens’ classic novella updates the story to a pub in present day Dublin, replacing the ghosts with a ragtag collection of drunks, yuppies, and lifelong regulars.  Author and company member Matthew J. Keenan has crafted a touching and witty script, perfect for those who take their holidays with a little whiskey on the side.

‘An Irish Carol’ has something for everyone

The story centers around the pub’s owner—and surrogate Scrooge figure—David (Kevin Adams), described as “a miserable old sod.”  His sole, and ever-abused employee Bartek (Josh Sticklin) is a struggling Polish immigrant with a young family, bearing a keen resemblance to Bob Cratchit while reflecting the recent influx of immigrants into Ireland (a reversal of the longstanding trend). The other characters are less readily matched—and some, not at all—with Dickens’ world, though the play invites speculation as to the resonance between Keenan’s very real characters and Scrooge’s supernatural visitors. 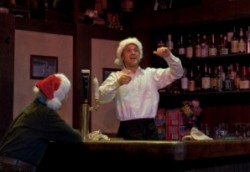 Timothy Lynch steals the show as Frank, a longtime friend of David’s, who acts as an increasingly intoxicated blend of “voice-of-reason” and “dirty-old-man.”  Throughout, he demonstrates a precise sense of comic timing and personal range, from his countless one-liners and comebacks to his deeply moving final monologue, and seems to capture the essence of the play—a deeply troubled and stubbornly optimistic sense of cheer.  His performance alone would make the show worth your while.

That said, the ensemble gives you plenty of other reasons to enjoy the show, particularly towards the end, with striking exchanges between Anna (Susan Marie Rhea) and Bartek, and David and Richard (Mick Tinder)—the recent widower of David’s long lost love. Left alone onstage, Adams gives a very moving performance in an extended silent scene that frames the transition from Christmas Eve to the following day. 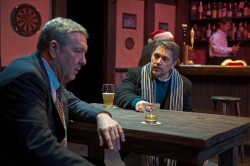 The lighting (Dan Martin) is subtly effective, with a number of creative shifts, while the set (Carol Baker) serves the cast well with its functional realism. The sound design (Jake Null) is marred by a repetitive wind effect—perhaps intended to be comic, but in practice, annoying—that occurs each time a character enters or exits the bar, but is otherwise appropriate, for both the play and the season.

By turns depressing and hilarious, sobering and intoxicating, witty and profane, An Irish Carol has something for everyone (except children, probably.) 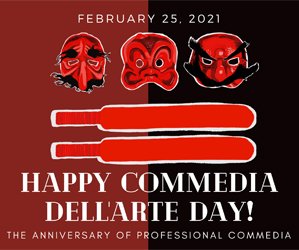 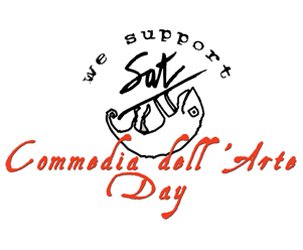