Theatre Review: ‘The Screwtape Letters’ by Fellowship For The Performing Arts at the Lansburgh Theatre 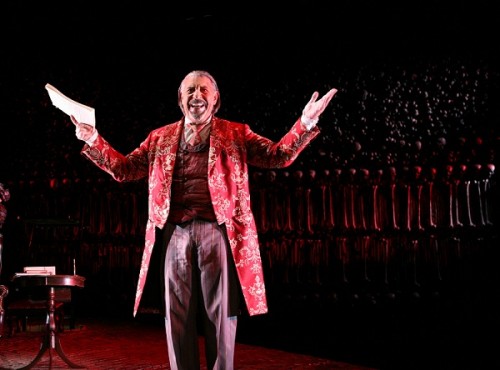 For those who want a bit of a jolt this holiday season, The Screwtape Letters by C.S. Lewis as adapted for the stage by Max McLean and Jeffry Fiske, and being presented under the auspices of  NYC’s Fellowship For The Performing Arts, might be just what the devil ordered.

The Screwtape Letters comprises thirty-one letters written by a senior demon named Screwtape to his nephew, Wormwood.  Wormwood, a younger and less experienced demon, has been charged with guiding a man toward “Our Father Below” (Devil/Satan) and away from “the Enemy” (God).

…proves that C.S. Lewis is still one of our best modern writers.

By letter two, Wormwood’s patient has converted to Christianity and Wormwwod is reprimanded for allowing this to occur.  In letter 22 Screwtape becomes enraged with Wormwood after the patient falls in love with a Christian girl. As you can see the letters get more and more intense as we go along and they also reflect Lewis’s own views on love, pride, war, and other topics. 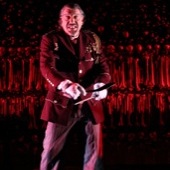 Max McLean as Screwtape commands the stage with a macabre and imposing presence. McLean, who has been doing this show for a little over five years now, has a good build throughout the evening and by the end his performance will have you on the edge of your seat.

Although McLean’s Screwtape is the focal point of the piece, you cannot help but marvel at the talents of Marissa Molnar who plays Screwtape’s lofty serpentine servant Toadpipe. While her character never speaks, Molnar’s body does. This is a very physical role, as Toadpipe slithers around stage and must climb a ladder to get to the mailbox that is suspended over head. Molnar, who worked with Synetic Theater for a number of years, gives true meaning to the term body language. As McLean expresses his character through Lewis’s words, Molnar expresses everything Toadpipe has to say with her body. It is quite a marvel to behold. 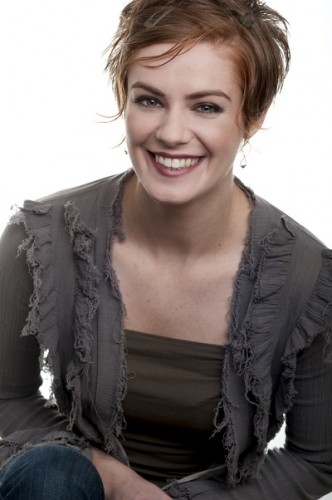 Physical elements enhance the performances. Cameron Anderson’s minimal set is functional with just enough stuff so as not to get in the way of the action. Jesse Klug’s lighting design has some neat effects but never overpowers. The costumes by Michael Bevins capture the characters well, and I don’t want to think about Molnar’s nightly routine for getting into her costume and makeup. It is something!!

John Gromada’s original music and eerie sound design are just what I’d expect. His designs are always spot on with a twist always thrown in.

All in all The Screwtape Letters showcases the talents of two immensely talented performers as backed by a great physical production. It also proves that C.S. Lewis is still one of our best modern writers.

Take a trip to the other side and check out The Screwtape Letters. I promise it will not be hell on you.