News: Interview with JOHN KASSIR, Fallon in the film ‘Jack the Giant Slayer’ 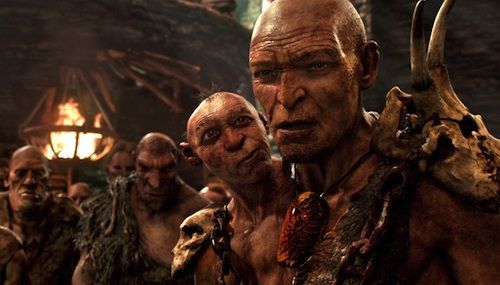 John Kassir plays the part of the small head of a two-headed giant named Fallon.  This is the main giant of the film, ‘Jack the Giant Slayer.’  It is important to note that Kassir is not just the voice.   The film uses “performance capture technology.”   Mr. Kassir went on to tell MD Theatre Guide today, “That’s my face you’re looking at!  With a few tweaks of course!”   I also spoke with Kassir at a recent monster convention.  He even mentions the film. Here is the video interview.