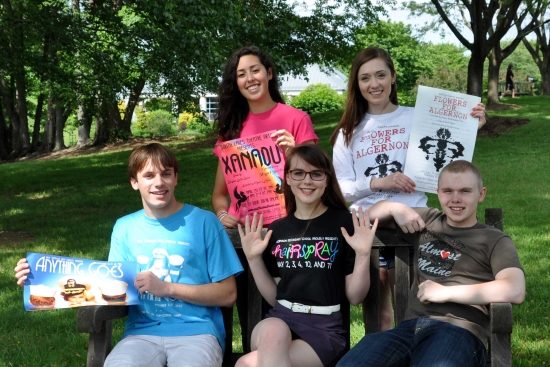 The Fourteenth Annual Cappies Gala will take place at 7:00 PM on Sunday, June 9, 2013, in the 2400-seat Concert Hall at the John F. Kennedy Center for the Performing Arts. Performers, critics, and tech crews from 56 high schools in Northern Virginia, Maryland, and Washington, D.C., will receive 37 prestigious “Cappie” awards, in a glamorous atmosphere that Cappies (Critics and Awards program) co-founder and Capitol Steps co-founder, Bill Strauss, used to call “part Tonys, part Final Four.”  MD Theatre Guide’s Mark Beachy will be there to hand out one of the awards.

Casts of nominated shows and the performers of nominated songs will present musical numbers as well as sketches from the nominated plays. The entire show will be aired on Cox Cable “Red Apple” Channel 21 later in the summer. The photos attached will give you a glimpse of the Cappies performers and some of the tech crew members as photographed by Andrea (Andy) Mays at Meadowlark Botanical Gardens in Vienna, VA. 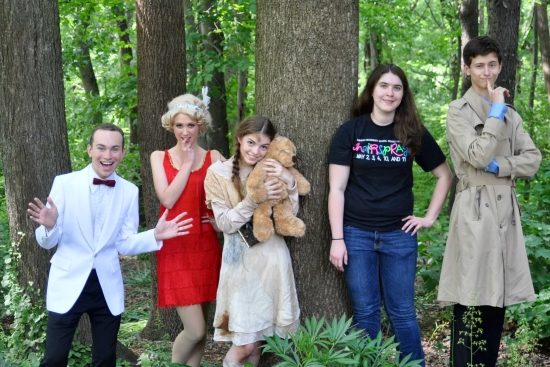 Throughout the year, the Cappies program is driven by over 380 area high school theater student critics who attend each others’ shows, write reviews for newspapers and TV, and serve as “Cappies” awards judges. Over the past fourteen years, more than two thousand student-written Cappies reviews have been published by The Washington Post, MD Theatre Guide, and more than a dozen other area newspapers in both hard copy and online.

On May 11th, approximately 300 student critics voted for Cappie awards, through a digital, student-designed voting process.  A list of nominees (5 for each of the 37 award categories) is available on the NCA Cappies homepage under awards. 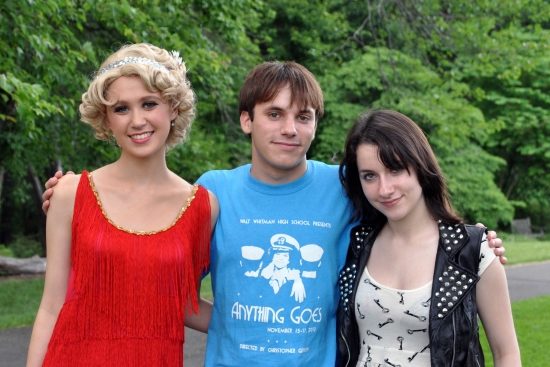 Launched in Northern Virginia in 1999,  by Bill Strauss and Judy Bowns, Cappies programs are now underway in 11 U.S. cities, including Cincinnati, Kansas City, and Orlando, and three in Canada, with more cities who are preparing to start up in the fall.

Bill Strauss, who died in 2007, always proudly said: “High School Theater is the real youth culture in America, and someday, these kids are going to revitalize Broadway.  They’re the next great theater generation.”

Tickets to the gala are only available only through Cappies high school theater departments.