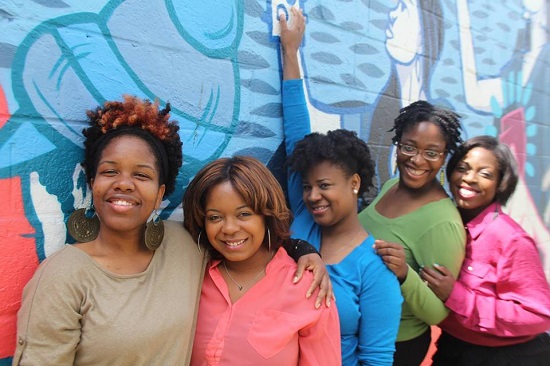 Here is an interesting idea for a show. Take a Nina Simone song entitled “Four Women” and build an evening of dance, sketch and spoken word based on that song around it. Wild Women Theatre Company’s Four Women has done just that and, in the process, they have created a piece that is not only entertaining but captures the black woman’s experience.

The performers can all sing, dance and play characters, making them triple threats onstage.

The material is told through the eyes of three performers: Margaux Delotte-Bennett, Farah Lawal (who also directed the piece), and Clarissa Mc Kithen. There was a fourth performer Jade Andwele, but at the performance I saw she had suffered a concussion and was unable to perform. Whether you see the show with three or four performers, it will be a pleasurable experience. 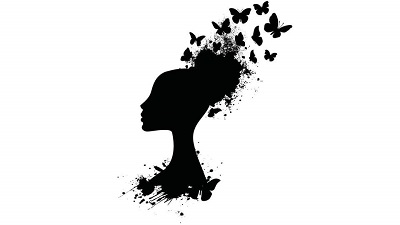 The performers can all sing, dance and play characters, making them triple threats onstage. Whether they are playing a prison inmate or an over perky newscaster or performing a dance piece, all three ladies were consistently good throughout the performance.

While the song it is based on has been around for years, everything else is original and is written by the four performers and company member Shonda Goward.   All of the material, including pieces like “30 Something Black Girl Blues” and “On Blackness” are of the highest quality.

All in all Four Women is an important look at black women as performed by three (or four) very talented ladies. Here’s hoping it continues so more people can get to see it.

Advisory: Recommended for ages 13 and up.  This show contains profanity.