Theatre Review: ‘When the Letter Writers Have All Died’ Theatrical Mining Company 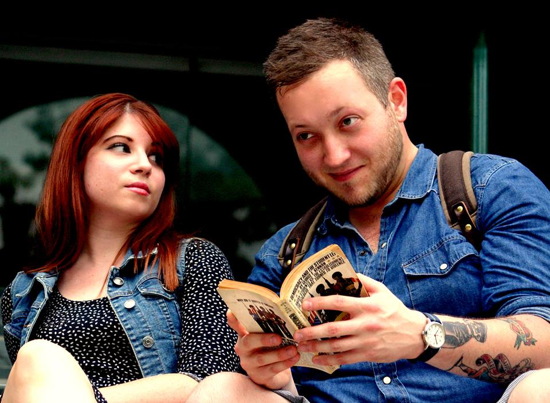 The Vietnam Veterans Memorial Wall is inscribed with nearly 60,000 names of soldiers who died or were reported missing in action during the Vietnam War. Millions of people visit the memorial every year, tracing the names of fallen comrades, friends, and relatives. In a small black box theatre in Leclerc Hall at Notre Dame of Maryland, this stark monument is brought into focus by the Theatrical Mining Company in When the Letter Writers Have All Died.

Set in 1990, this play by Tricia Schwaab details the stories of visitors to the memorial, particularly that of Lori (Jessica Taylor) and Andrew (Phillip M. Walters) who form a connection in front of the wall of names. Through basic human interaction, they try to drag each other out of the depths of despair, amidst a backdrop of mourning mothers, children, and fellow soldiers.

…director Barry Feinstein has created a premiere that is elegant, simple, and moving.

This is a Baltimore Playwrights Festival production, and it is possible that Schwaab could have used a little more work on her play–some of the emotional moments come straight out of left field, becoming dissonant and bewildering in a production that has some deeply moving aspects to it.

The concept itself is incredibly profound, asking the question of what happens to grief and memory when those who memorialize the fallen are no longer there to do so. The narratives laced through the main story occasionally become far more interesting than the story itself–here are the letter writers, all there for a myriad of reasons, all brought to the same place. 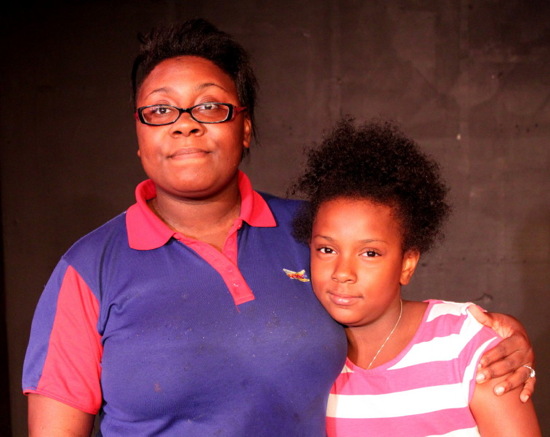 Bush Greenback’s set design is almost brutally simple, much like the memorial itself–the back of the stage has become the wall, the names blurring into gray lines, framed by two American flags. Lighting, too, is simple, consisting of alternating spotlights between the main and supporting characters. But all this simplicity merely serves to enhance the powerful shadow cast by the Vietnam War, omnipresent in this play.

Despite some issues in plot progression and didactic dialogue, director Barry Feinstein has created a premiere that is elegant, simple, and moving. The devotion to an authentic experience, right down to casting a Vietnam veteran (who provides a narrative featured in the program), is what truly makes this production worth seeing.