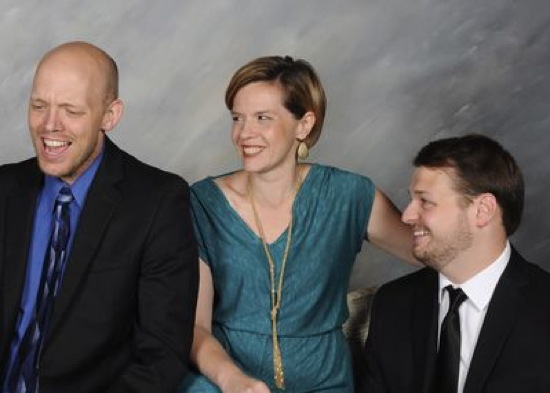 In life and in love, one of the chief questions is whether it is more important to be tactful or truthful. Molière’s The Misanthrope, now playing at Vagabond Theatre, follows the story of Alceste (Eric Stein), the eponymous hero, and his friends in a search to answer this question.

As the title suggests, Alceste is in the camp of brutal honesty, which puts him at odds with Oronte (Daniel Douek) when he correctly identifies his insipid poetry as awful, and with his love Celimene (Laura Malkus), who lives her life by the opposite code. Celimene delights in playing her suitors (Stein, Douek, Adam Bloedorn and Matthew Shea) against each other, saying one thing to their faces and another behind their backs. Meanwhile, her cousin Eliante (Jessica Behar) and her “friend” Arsinoe (Cherie Weinart) try desperately to dissaude Alceste from his affections, admiring him as much for his honesty as others admire Celimene for her coquettishness. Sexual politics, it seems, were not so different in the 1600s–according to this play, women are either angels or demons in the eyes of men, depending on their actions. Though Alceste knows the absolute irrational nature of his love for Celimene, it nonetheless exists, and confirms for her the success of her approach to romance.

…’The Misanthrope’ is an entertaining romp through the world of love and lust and deceit.

The setting itself is beautiful, though fifteen minutes before the play begins Celimene’s veranda was a place in casual chaos–coats slung at random, an overturned wicker chair, pillows everywhere. It is a bower like something out of a French romance, with wall sconces filled with flowers and trees illuminated by fairy lights. At some point before the start, Celimene’s servant Basque (Lisa Bryan) begins the process of straightening up, including collecting all the discarded wine glasses and bottles. 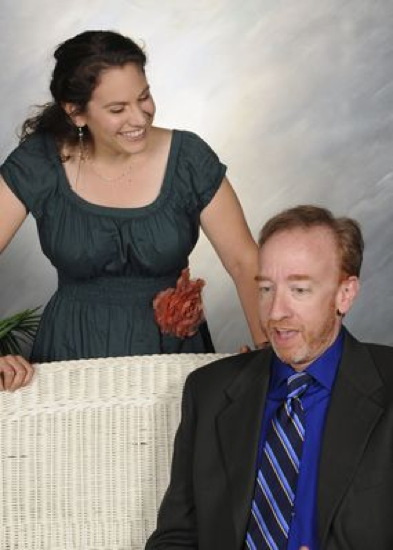 It is difficult to successfully adapt a play written in the 17th century and keep it relevant to a modern audience. Director Howard Berkowitz has done so, gathering a group of actors who demonstrate the real emotional root of the characters. Malkus in particular is extremely funny, a truly convincing Celimene who chooses to persist in her behavior despite the damage it does to her reputation and those around her. Weinart, as her opposite number, displays a remarkable sincerity that belies Celimene’s vicious comments.

Though the acting is fantastic, it succeeds despite translator Richard Wilbur’s extraordinarily tiresome rhyming verse. It becomes difficult at times to focus on the thrust of the play when distracted by the feeble attempts at end rhyme that the actors must work around. It becomes tedious within the first five minutes of the show.

All in all, The Misanthrope is an entertaining romp through the world of love and lust and deceit.