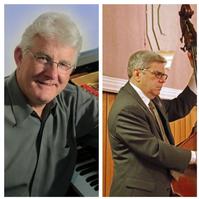 This is the follow-up to the 2012 Side By Side: Sondheim Duos by the same brilliant pairing of Tommy Cecil, bass, and Bill Mays, piano. From the opener, the jaunty “Everybody Says Don’t” (from Anyone Can Whistle, 1964), it’s clear that this 2013 session will unfold like the first-laced with superb technique, imaginative arrangements, feeling and wit. And also like Volume 1, this session neatly punctures the old cliché that Sondheim may be a gifted lyricist, but cannot write beautiful melodies; once again, these players bring each gem to full gleam with the power and variety of their interpretations. 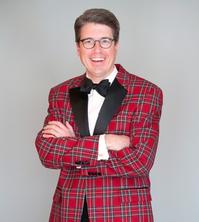 “Is Eric Felten a trombonist who sings or a singer who plays trombone?” asks JazzTimes. Eric, according to All About Jazz, “is a crooner who also plays a mean trombone, and does both equally well.” He’s “a formidable trombonist” JazzTimes writes, and his “voice is smooth enough to merit Connick comparisons.”

“In one of our favorite local December traditions, trombonist Eric Felten leads his big band through Ellington’s festive reinterpretation at Blues Alley, as well as a selection of swingin’ holiday jazz standards.” ~ Washington Post 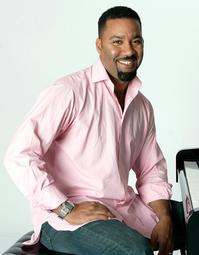 Marcus has performed at clubs throughout the United States and has been a featured performer at many jazz festivals, including his hometown Capitol Jazz Festival, the Bermuda Jazz Festival, Atlantic Artscape, the Latin Meets Jazz Festival and the Huntington Beach Jazz Festival. Marcus continues to shine on the keys, behind the board, inside the boardroom, and within the community. He is truly a young man on the move. 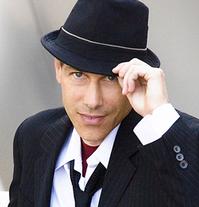 Shelby Flint and Gregg Karukas’ release, “Home for the Holidays” is an all acoustic project that immediately gained massive air play on both Mainstream, and Contemporary Jazz formats upon its initial release in the 90’s. It features Gregg’s innovative trio arrangements of holiday classics and quite a few originals, written or co-written by Shelby, and Gregg’s original title cut written with Ron Boustead. After a 5 year hiatus, Gregg and Shelby have re-teamed to perform a series of “unplugged” concerts of their airplay hits and Holiday classics.

Declared by The Washington Post to be “one of Washington’s, best-kept secrets”, jazz vocalist Jamie Broumas is an exciting and sensitive musician who possesses a rich voice and an ease of range, as well as an innovative and thoughtful sense of phrasing. Cadence Magazine has written that “Jamie always pushes the boundaries of the jazz singer label”. 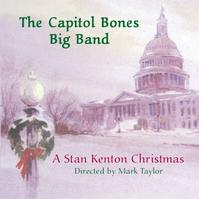 “A Stan Kenton Christmas” is in no way a re-creation of the original record but is directly inspired by that great album. Check out the great soloists and the wonderful trombone section. Experience the incredible sound of the all-brass Capitol Bones Big Band, playing both classic and fresh new Christmas arrangements! “A Stan Kenton Christmas” is a recording of the classic charts from Stan Kenton’s “A Merry Christmas” album (1961), plus new Christmas big band arrangements by Mark Taylor, Matt Niess, Jim Roberts and Tony Nalker. 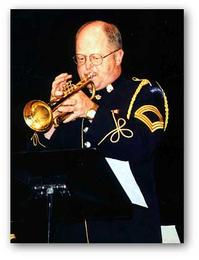 Under the leadership of David Detwiler, Prelude has entertained over one thousand clients since the group was founded in 1978. Out group consists of highly-skilled, experienced professional musicians who, as present or former members of DC-based military bands, regularly provide first-class entertainment for White House parties and events. Today, Prelude is highly regarded as being one of the best variety bands in the Washington D.C. metropolitan area. 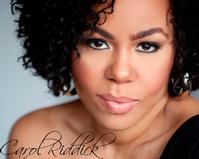 Philadelphia’s best kept secret is out of the bag! Carol Riddick has released her solo debut album Moments Like This for all the world to hear. The sultry singer/songwriter has graced stages from her hometown of Philadelphia to across the globe, winning fans and admirers with her extraordinary voice. Highly regarded in the music community for her vocal dexterity, mesmerizing performances, and genuinely warm personality, Carol Riddick’s time is now 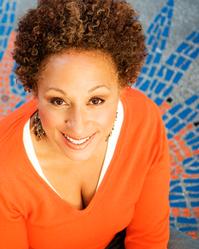 Raised in St. Louis, Missouri, Lynne Fiddmont got the singing bug while a teenager, and was soon singing in local coffee houses. A tape of her voice sent to the Crusaders’ Wilton Felder landed for her a spot touring with that group, with Lynne handling lead vocals on such songs as “Street Life.” She then briefly attended Boston’s prestigious Berklee School of Music before moving to Los Angeles to further her musical life.  Fiddmont has spent virtually her entire career supporting others. An in-demand backing vocalist, she has worked with such artists as Patti Austin, Stevie Wonder, Lou Rawls, Phil Collins, Yolanda Adams and her mentor, the late great Carl Anderson.  As busy as she was in the background for others, she never quite got around to moving to the front-until now.

Chuck Redd made his international debut when he joined the Charlie Byrd Trio in 1980 at the age of 21. That year, he also began performing extensively with the Great Guitars. With Byrd, Redd traveled around the world and throughout the United States.

Robert Redd born and raised in the Washington, DC, area, where he continues to base his musical career. He co-leads a group with his brother, Chuck Redd, and appears often as a free-lance musician at Blues Alley with local and national artists.

Rodney Richardson is a jazz guitarist and educator from the Washington, DC area who recently relocated to the great jazz city of Chicago, Illinois. Rodney has played in a number of ensembles including DC’s only resident big band the 17-piece Bohemian Caverns Jazz Orchestra, and the afro-beat, vintage inspired Funk Ark, as well as leading his own group The Rodney Richardson Trio.

Seeing a jazz gig in the District that doesn’t feature Joe Herrera is almost a challenge. The ubiquitous trumpeter is at the center of the city’s burgeoning jazz scene and plays an important role as both bandleader and sideman, co-directing the fine Bohemian Caverns Jazz Orchestra with saxophonist Brad Linde, backing master griot Cheick Hamala Diabate or jamming with talented young saxophonist Elijah Balbed. 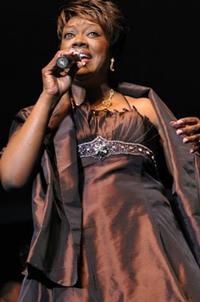 Classy, sophisticated, and nostalgically beautiful; An Evening with Sarah Vaughan is a walk down memory lane for those who remember Sarah ‘Sassy’ Vaughan. And…an enlightening experience for those just meeting her for the first time. The year is 1942 and Sarah is on stage at Amateur Night at the Apollo Theater, singing her rendition of “Body and Soul” which she goes on to win…… Thus, begins an illustrious career that spans over fifty years and finishes with the grand finale, “Send in the Clowns” a show stopper! 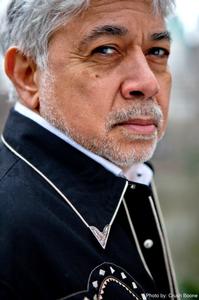 In a career spanning five decades, pianist Monty Alexander has built a reputation exploring the worlds of American jazz, popular song, and the music of his native Jamaica, finding in each a sincere spirit of musical expression.

Get Tickets For All Events