Music News: ‘Christmas in Vienna’ with Burnett Thompson at the Embassy of Austria 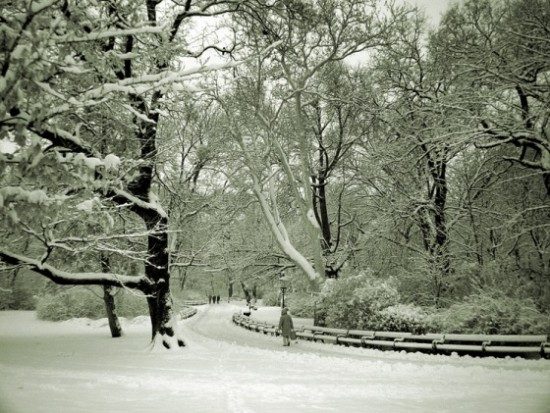 American composer and pianist Burnett Thompson performs his own compilation, “Christmas in Vienna: Reflections on the Imperial City” at the Embassy of Austria. Mr. Thompson spent  the early 1970’s as a student in Vienna, attending the  ‘Hochschule für Musik’. His teachers were Prof. Eduoard Mrazek and Prof. Noel Flores. Mr. Thompson currently produces the Piano in the White House series for the White House Historical Association, and the Hill Center Concert Series.  He has also programmed numerous concerts for Lorin Maazel’s Castleton Theatre. He is presently devoting his time to working throughout China with traditional Chinese performers  and just returned from his 13th tour of China. 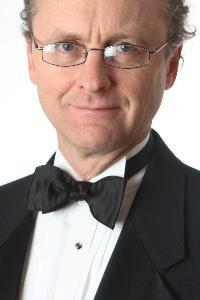 “The origin of the Christmas in Vienna CD and concert stems from my accidental sojourn in Vienna from 1972 to 1975. I left my music studies stateside with the hazy purpose of touring Europe. Due to a chance encounter, I auditioned for the Hochschule für Musik in and was accepted as a student of Eduoard Mrazek. So instead of wandering around the European capitals like my colleagues, I stayed in Vienna, learned the language, and developed my musical skills. I eventually worked with Prof. Noel Flores, with whom I stayed in contact until his recent death. Christmas in Vienna is dedicated to his memory.” Burnett Thompson