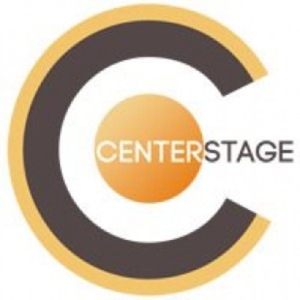 Center Stage, a leading regional theater and the State Theater of Maryland, announced today that an agreement has been reached to extend the contracts of Artistic Director Kwame Kwei-Armah through June 2018 and Managing Director Stephen Richard for a similar timeframe. Since their arrivals in 2011 and 2012, Center Stage has experienced a flurry of innovative programming that has delighted audiences in Baltimore and received national recognition.

“We have been thrilled with the vision and leadership that both Kwame and Stephen have brought to Center Stage, and the Board felt it was important to act to secure an extension to their tenures,” says Jay Smith, President of the Board of Trustees. “True artistic excellence, a greater presence on the national stage, and deeper ties to our community have been the hallmarks of the last several years. We have big ambitions for Center Stage, and we’re delighted to have Kwame and Stephen here to lead us forward.” 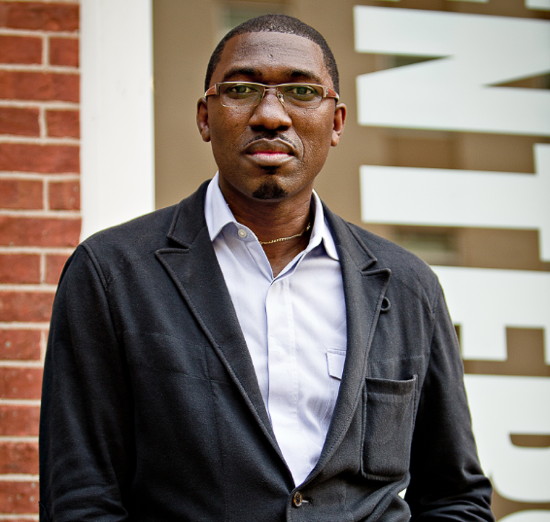 “Center Stage’s long history of artistic innovation was one of the many things that drew me to this post,” says Kwei-Armah. “As we build on that legacy, we have a mission to create and bring to Baltimore the best, most exciting national and international theater. We have big plans and I cannot wait to show our audiences where we’ll go together.”

Kwei-Armah’s vision of the Theater as a 21st-Century forum for conversation was set into motion with the innovative My America project, in which 50 of the country’s leading playwrights explored the state of our nation through original monologues created for digital video. This season, he added the exciting Third Space(s) initiative, dedicated to producing provocative work in unconventional spaces both within Center Stage’s existing building and in locations throughout Baltimore. Third Space(s) kicked off in fall 2013 with a production of Clare Bayley’s The Container, which was performed entirely in a shipping container.

In its 2012-13 Season, the Theater produced The Raisin Cycle repertory composed of Clybourne Park, a Tony Award-winning play written as a response to the classic A Raisin in the Sun, and the World Premiere of Kwei-Armah’s own Beneatha’s Place, an entirely new play written to further Clybourne’s conversation. The unprecedented programming of these two plays ignited conversation and drew attention across the country as the subject of a nationally broadcast PBS documentary, “A Raisin in the Sun Revisited: The Raisin Cycle at Center Stage.” 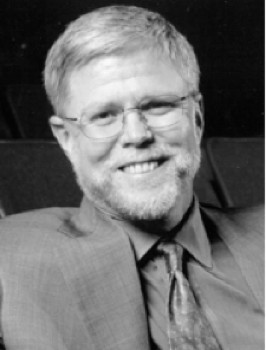 Last season’s much loved The Mountaintop and this season’s blockbuster staging of Paul Vogel’s A Civil War Christmas, both went on to become two of the top-grossing shows in Center Stage’s history. The Theater has seen subscription revenue grow by more than 34% and contributed income rise by nearly 15% since Kwei-Armah’s arrival in 2011.

Under the leadership of Managing Director Stephen Richard and the Board of Trustees, Center Stage completed a new five-year strategic plan, which will guide the Theater into its next 50 years.

“How thrilling it is to be a part of such a dynamic institution in an exciting, evolving city,” says Richard. “In many ways we are at a moment of rare convergence:  innovative and top-notch artistic leadership, a deeply committed Board of Trustees, and a community enthusiastically embracing our work. We’re on the verge of extraordinary things and I’m thrilled to help usher us into the next chapter of our history.”

“It’s an honor to be here at Center Stage and to be a part of this great city,” adds Kwei-Armah. “There is so much more for us to accomplish.”