10 Ways Being a Theatre Major Prepared Me for Success 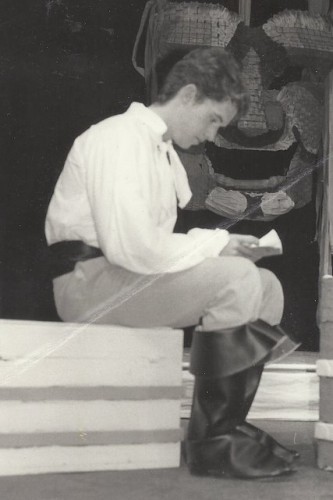 Studying lines for a production of ‘The Servant of Two Masters.’

I have a confession to make. I was a theatre major in college (yes, complete with the snooty but appropriate “re” spelling). I’ll wait for you to stop snickering. Judson University (it was Judson College when I attended), the small liberal arts college outside of Chicago labeled the major course of studies as “Communication Arts” which is what I tend to put on resumes and bios because I realize that “theatre major” tends to elicit thoughts such as “Do you want fries with that?”

When I chose my major, I had no pipe dreams about becoming a professional actor. I did it because more than one wise adult had advised me that my actual major in college would have less impact on my eventual job search than having the actual degree. “Study what you love” I was told, “not what you think will get you a job.” I listened for once and chose theatre because I’d done it all through my secondary education, I had relative success doing it, and because I simply loved being a part of it. Fortunately, my parents gave me absolutely no grief about my choice (unlike most of my fellow majors. Thanks mom & dad!)

Fast forward 25 years and, like many people, I am no where near the waypoint on life’s road I envisioned I’d be back in college. Almost 20 years as a business consultant and now a business owner with a modestly successful track record in my business and blogging, I realize how much being a theatre major set me on the road towards success.

Here are 10 ways being a theatre major helped me succeed:

I’m proud to be an alumnus of Judson University. I’m really saddened that the school’s theatre program waned for a while and am encouraged that it shows signs of life once more. What I have learned I’ve tried to pass on to my own children. Study what you love. Follow your passion. It will serve you well wherever life’s road takes you. 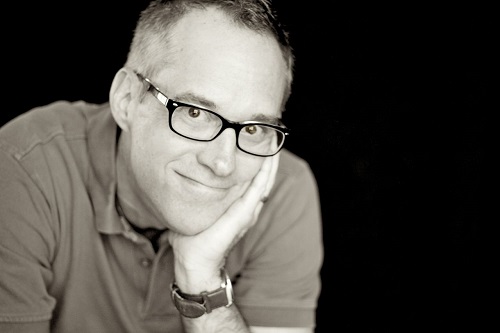 About Tom Vander Well
Tom Vander Well graduated from Judson University with a degree in Speech/Theatre in 1988. He is currently partner and Vice-President of c wenger group, a consulting firm specializing in customer satisfaction research and call quality assessment (e.g. “your call may be monitored to ensure quality service”) where Tom has worked for 20 years. Tom has been “waiting for Guffman” for the past ten years while serving as President of Union Street Players, the award winning community theatre in Pella, Iowa. There he has been producer, director, actor and writer. He has also performed for Central College, the Pella Opera House, and the Pella Shakespeare Company. His play Ham Buns and Potato Salad was presented at the Missouri Playwrights Workshop at the University of Missouri and is scheduled for an April 2014 premiere in Pella.