News: Statement from Carole Zawatsky, CEO of the DCJCC about Protest of Firing of Ari Roth 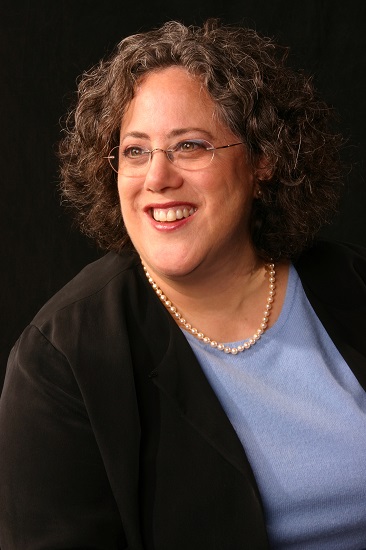 According to a post on the Association for Jewish Theatre group on Facebook, Carole Zawatsky, CEO of the DCJCC emailed members of the Israel Arts community in response to the protest of the firing of Ari Roth, Theater J’s former Artistic Director.

I am in receipt of your letter/petition protesting the firing of Ari Roth. I thank you for expressing your views, and I especially thank you for the deep commitment you have to great art and the future of the DCJCC.

I want to assure you that DCJCC will continue to support Theater J as a vibrant, creative and provocative outlet for great theater. Our commitment to Theater J is as strong as ever, and we will resist any efforts to politicize our creative output. Theater J is one of the crown jewels of the DCJCC. The quality of the art presented by the theater is a cornerstone of our community, no matter who is employed as Artistic Director.

The DCJCC has a broad commitment to great art and full exploration of important issues related to Israel. Over the past few years, we have invited journalist Ari Shavit, filmmaker Dror Moreh, musicians Yemen Blues, Achinoam Nini and David Broza, playwright Motti Lerner, author David Grossman, and so many others who explore issues related to Israel in often critical ways.

We are proud of this record, and I can assure you that there are many people – our board, our supporters, our community and our leadership – who are committed to such efforts in the years to come. I hope you will be part of our programs.

I want to correct the record on one critical point. Ari Roth was not fired because of his politics or because of outside pressure. Ari Roth’s dismissal related to a pattern of insubordination, unprofessionalism and actions that no employer would ever sanction. He was planning his departure from the DCJCC for many months and had indicated that the 2014-15 season would be his last. He had attempted to force the DCJCC to give up Theater J to his sole control and when that effort failed, he had begun to work on a new venture, while still employed by DCJCC. Despite clear and written warnings about this insubordinate behavior Ari continued to disregard direction from the JCC management. When we reached the conclusion that our relationship with Ari had to end, he was offered an amicable separation with generous severance of six months, positive references and a joint press statement praising his work. He immediately violated this agreement.

Ari’s creative vision – which included significant works of a political nature – was always defended and supported by Theater J and the DCJCC. Our commitment to challenging theater never wavered. But Ari’s failure to maintain basic professional conduct and standards made it impossible to continue his employee relationship of the DCJCC.

We are hopeful that under a new artistic director, we can pursue the kind of work for which Theater J and the DCJCC have become well-respected in the arts world, without fear of political censure.

Please feel free to follow up with any questions,