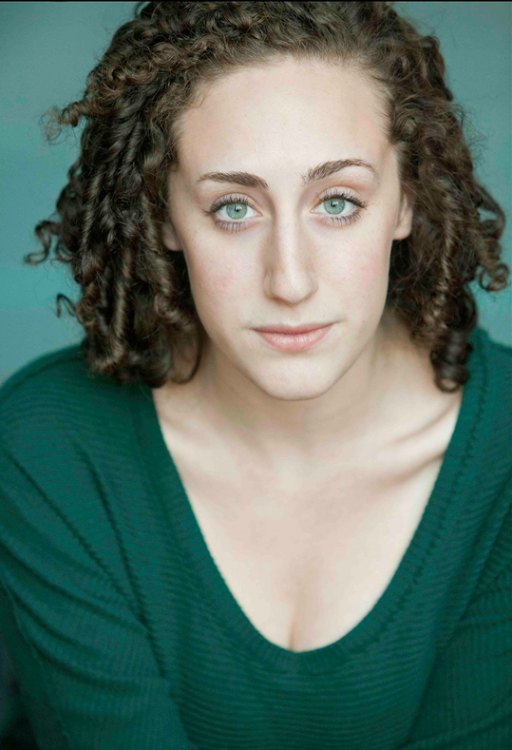 As a reviewer and as a patron of theatre I see many wonderful performances in a season. Some are in productions I get to work on as a technician and some are from shows that I go to just for enjoyment.

This past October there was a performance that said a particular performer had arrived in a big way. She had been already been seen in productions at Imagination Stage, Adventure Theatre MTC and Keegan Theatre in supporting roles. Yentl at Theater J, Shayna Blass proved that she could carry the whole show on her shoulders.  She held us spellbound in the process and right before our eyes, she became a leading lady.

I first came to know about Shayna Blass when my wife Jen and myself went to see a production of Nine at American University of which Jen is an alumni. Shayna was cast in the role of the seductress Saraghina and knocked us out with her showstopper called “Be Italian.” Her performance of “The Ladies who Lunch” in Company  the very next semester blew us away and right then and there we both knew that great things were going to happen for this young lady. 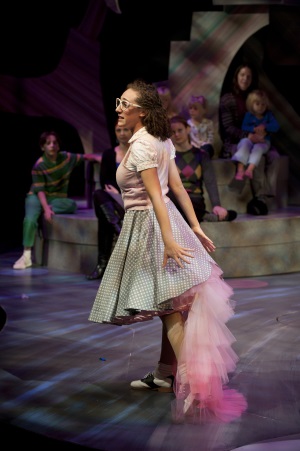 Shayna graduated from AU with a BA in Music Theatre and right away area theatres starting casting her. She has been seen in a wide variety of shows which include Rent (Helen Hayes Award for Winner for Outstanding Ensemble in 2009), Rabbit Hole, and The 25th Annual Putnum County Spelling Bee at Keegan Theatre. She also appeared in Seussical at Imagination Stage, Big Nate at Adventure Theatre MTC, and most recently Fiddler on the Roof at Arena Stage. Coming up in the spring Shayna will be performing in Cabaret at Signature Theatre.

It was her performance in the title role in Theater J’s production of Yentl that Shayna became a true star. She was very convincing as as the young girl raised orthodox that would do pretty much anything, including masquerading as a male, so she could worship and study.  The approach of no schmaltz and a powerhouse presence made it one of the best performances of 2014. If you did not leave verklempt after watching Shayna in Yentl , well what can I say. 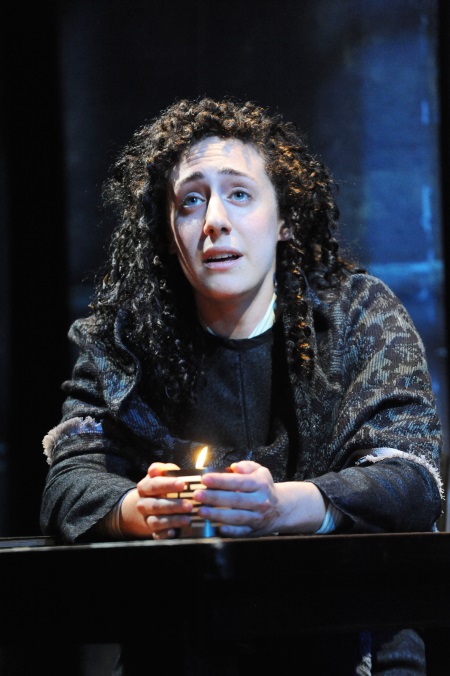 For being a dynamite performer and for being “the bees knees” as a person, plus delivering a performance that many won’t ever forget, I am pleased to announce that Shayna Blass is the recipient of the Breakout Performance Award. Congratulations to a young talent who, at this rate will be wowing audiences for a long time.

Click HERE to read the winners from the Readers’ Choice Awards. 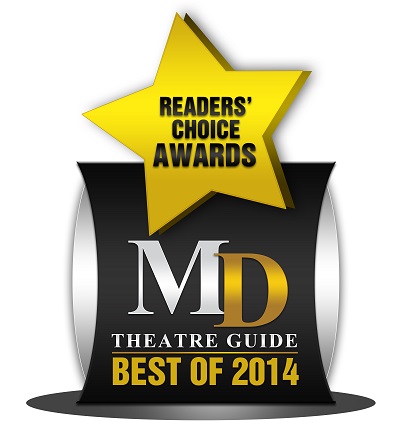