‘A Quick 5’ with Bowman Wright 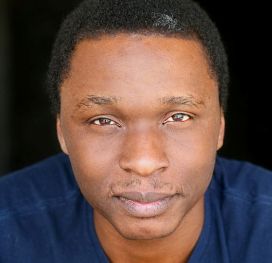 Bowman Wright is currently playing King in King Hedley II at Arena Stage, where he was last seen as Dr. Martin Luther King, Jr. in The Mountaintop. Select theatre credits include Our Lady of Kibeho (Nkango) at Signature Theatre Company; TogDog/UnderDog (Lincoln) at Marin Theatre Company; A Raisin in the Sun (Walter Lee Younger) at Geva Theatre Center; A Midsummer Night’s Dream at La Jolla Playhouse; The Dreamer Examines His Pillow(Tommy) at Shakespeare & Company; The Piano Lesson (Lymon) at Virginia Stage; Since Africa (Ater Dhal) and A House with No Walls (Jacob, Austin) at Interact Theatre; Fences (Cory) at Actors Theatre of Louisville and Death and the King’s Horsemen at Lantern Theatre. You might have seen Bowman on the big screen in Sight (Lionsgate Productions) and Vinson (Sainvil Productions) or on the small screen in Person of Interest, Blue Bloods and Elementary. He is a graduate of the University of California, San Diego.

One of the biggest challenges for any actor is performing in an August Wilson play. There are so many layers to his writing. This is not Bowman’s first time performing in one of August Wilson’s works so he knows how to prepare and I have no doubt his performance in King Hedley II will be one to remember. I saw Bowman in The Mountaintop and his portrayal of Dr. Martin Luther King Jr was one for the ages. I look forward to seeing him in one of the few plays by August Wilson I have not seen as of yet. When Bowman Wright hits the stage it’s an evening (or afternoon) of theatre you won’t soon forget.

I began performing in high school.

Can you please tell us a little bit about King Hedley II and the character you play in the production?

King Hedley II is part of August Wilson’s 10-play cycle that speaks about the African-American experience in the 20th century. The character I portray is King Hedley II. He is a man coming to a crossroad in his life. 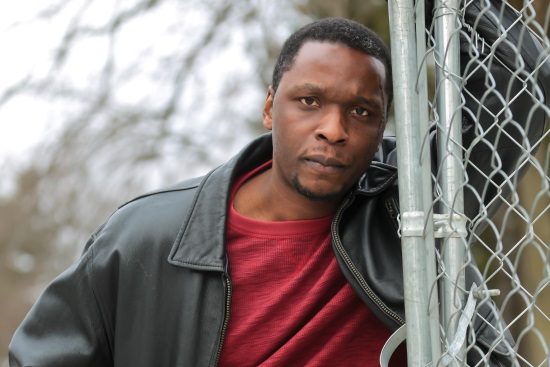 What is it about the language of August Wilson that makes it so rich and rewarding for a performer to work on one of his plays?

Like Shakespeare, Wilson’s words take the actor through the journey of his work. You just need to say the words.

What kind of advice can you give to a performer embarking on their first August Wilson production?

The advice I give to any actor that is in an August Wilson play is to read more than one of them, so that they understand the world and rhythm that Wilson has created. Also, trust the words that are there to take you on a journey.

After King Hedley II closes what do you have coming up?