Theatre News: Student Actors Tackle Mental Illness On and Off the Stage in Production of ‘August: Osage County’ 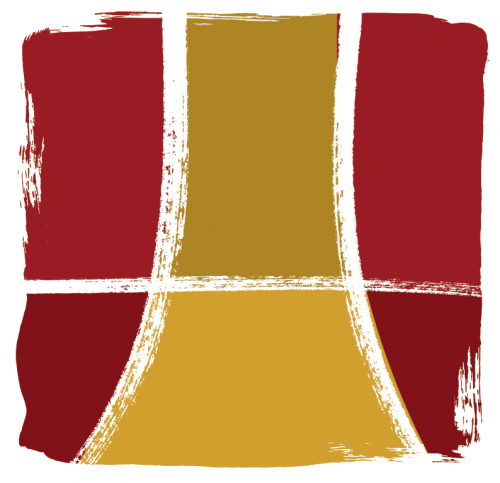 The Highwood Theatre aims to engage the community in an open dialogue about mental health issues through the medium of performing arts.  Its upcoming student production of August: Osage County, the 2008 Pulitzer Prize winning drama by Tracy Letts, explores difficult topics such as depression, addiction, fidelity, abuse and suicide. The show follows the interactions of the dysfunctional Weston family, specifically the drug-addicted, emotionally-tattered matriarch Violet and her relationship with her three daughters following the disappearance of her husband.  Although not a typical choice for student productions, Highwood is providing the cast of high school actors with the necessary tools to address the mature themes in the play.

Highwood is partnering with four local college chapters of the Active Minds organization whose mission is to empower students to speak openly about mental illness in order to educate others and provide encouragement for seeking help. Members from these chapters attend rehearsals to work with the actors on how to accurately depict someone struggling with mental illness as well as providing awareness and resources to the cast and crew. Kevin Kearney, Executive Director of The Highwood Theatre and director of August: Osage County explains, “Our student actors are really becoming community ambassadors for an open discussion of mental health. It’s an important conversation to have as it affects nearly everyone directly and indirectly, and we are committed to continuing the conversation even after this production has ended.”

Matthew Nicola, Vice President of the Johns Hopkins University Active Minds Chapter, describes his enthusiasm for the project, “Active Minds is excited to participate in an event that makes a real difference in the community, expanding beyond our college campus – and what better group to work with than high schoolers?  The issues in this play are issues that teens are dealing with but don’t always feel comfortable discussing.  We want to help change that.”  In addition to Active Minds, Highwood is collaborating with the National Alliance of Mental Illness to host a talkback after the Saturday afternoon performance to engage, inform and equip audiences to deal with the issues presented. Highwood has also obtained funding for the project from the Arts and Humanities Council of Montgomery County.

August: Osage County runs March 27th-29th and is part of Highwood’s 2014-2015 Mainstage Season, The Human Network – exploring our stories, emotions, and connections to one another. It is being produced by the Students’ Theatre division, which is dedicated to producing high-quality theatre productions created and led by students.

Directions to The Highwood Theatre in Silver Spring