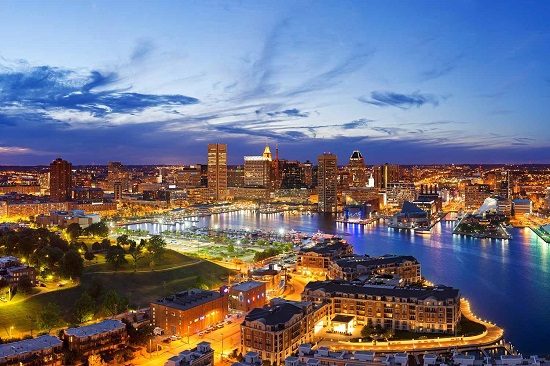 As you know Baltimore City is going through a tough time in wake of the death of Freddie Gray, who was critically injured in police custody. In response, protests started peacefully with thousands marching through downtown streets.  It wasn’t long before the demonstration turned violent and volatile.

On Saturday, Police Commissioner Anthony Batts said roughly 1,200 officers were deployed downtown and across the city to try and keep the peace.

As a safety precaution, Chesapeake Shakespeare Company decided to cancel last night’s performance saying, “Tonight’s performance of Romeo and Juliet is cancelled. Ticket holders may contact the box office for exchanges.” It was cancelled because there were some disturbances south of the theatre and they wanted to keep everyone, including the audience and actors safe.

There is the saying that “the show must go on,” but in this case we fully understand and support Chesapeake Shakespeare Theatre’s decision to cancel Saturday night’s performance.  An actor’s and audience members safety should never be jeopardized, even in the name of art. 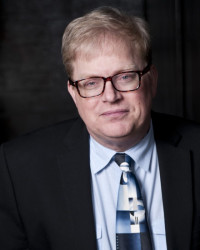 Founding Artistic Director Ian Gallanar said today, “Downtown Baltimore had a bit of a rough evening and we were forced to do something we didn’t want to do — prevent public access to art- we had to cancel our performance of Romeo and Juliet. But, we believe in our city and we believe in our community, we risked everything to be part of it when we opened our theater here last fall. This latest business has a history that goes back years and years and we would be naive to think that it wouldn’t affect the present. This is serious stuff that needs all minds and hearts working together to come to common ground. We’re focused on the future and what CAN be accomplished if we all gather together and solve problems. For our part, we’ll gather together and share stories of humanity. We’re optimistic about the future and our community’s ability to heal. Thanks for you support and we look forward to opening our doors today for our neighbors, friends and community.”

Today’s performance of Romeo and Juliet is scheduled to go on as planned.

Baltimore City is a culturally rich and diverse community.  The theatre community is thriving.  It is our hope that the city heals and resolves the many important issues concerning its citizens.