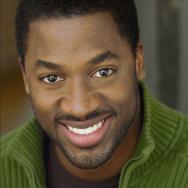 Wayne T. Carr is currently making his DC theatre debut Pericles  at Folger Theatre in which he portrays the title character. His NY stage credits include Funk It Up at Joe’s Pub and Richard II at The Pearl. Wayne’s many credits at Oregon Shakespeare Festival include  Pericles, Antony and Cleopatra, Great Society, All the Way,The Taming of the Shrew, A Midsummer Night’s Dream and As You Like It. Other regional theatre credits include Bomb-itty of Errors, Troilus and Cressida at Hudson Valley Shakespeare Festival; The Glass Menagerie, Trouble in Mind, Eurydice and A Christmas Carol at Milwaukee Repertory Theatre; Holes and Romeo and Juliet at Indiana Repertory  plus productions at American Players Theatre, Goodman, Seattle Rep, Nebraska Shakespeare, Illinois Shakespeare and Fulton Theatre. Wayne has been seen in the film  Who’s Afraid of the Big Black Wolf (Pasadena International Film Festival, Best Actor in a Short) and on TV in the pilots of Pleading Guilty and Matadors. He holds a BA from Frostburg State University.

The Folger always presents Shakespeare of the highest caliber and I know Pericles is no exception. Check out the versatile Wayne T. Carr in his DC theatre debut and see one of Shakespeare’s lesser performed works at a place where Shakespeare is presented at it’s highest standard. Welcome Wayne T. Carr to our theatre community. Hope you join us again real soon.

Growing up, did you know that performing was going to be your chosen profession?

I did not know that I would be a performer.  Yet, I have been performing all of my life. Telling horror stories to my sister, to scare her.  Singing on the steps of our apartment on 30th st SE.  My imagination was always active.  So, my senior year at Rockville High, when I was introduced to theatre, it just fit.

What was your first professional performing job and what do you remember most about that particular opening night?

My first professional job was while I was in graduate school.  The director, Ken Sonkin, created a part for me in Little shop of Horrors, at Pennsylvania Center Stage.  I didn’t sing.  I had no words to say.  I played a hobo on the street, and loved every minute of it. I also became the puppeteer for Audrey II.  Opening was not a huge deal because it was at my school.  On our stage.  We did get dressed up a little and have wine and cheese afterwards, but playing on the stage was what I remember most. 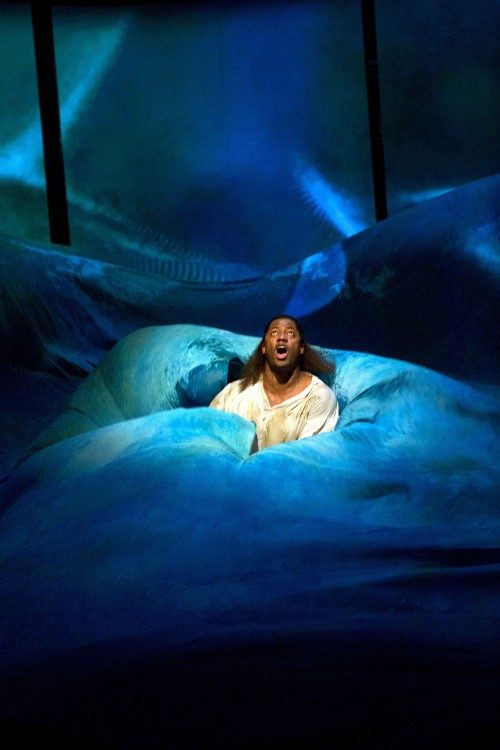 How do you best describe the character of Pericles and can you also please tell us a little bit about the take on the material with this production?

Pericles is an Everyman/woman.  Pericles goes on somewhat of a Hero’s journey.  He’s a young person coming of age, seeking adventure, becoming an adult, searching for love, encountering turmoil and tragedy – and experiences joy and awe. He lives a life that we all can relate to at one point or another, or just have empathy for. In our take of the show, we wanted to simplify the multiple changes in settings, and focus on telling the story as best we could.

You’ve performed in a bunch of Shakespeare’s plays. Is there a role of his you haven’t played yet that you would most like to perform?

I’m asked that question often.  My answer always changes, depending on where I am in my own life. My answer today would be…all of them.  I learn more about myself, my art form, and the human condition with each character I portray, and that’s exhilarating.

After Pericles closes what is next for you?

I’m moving to LA to try film and TV!