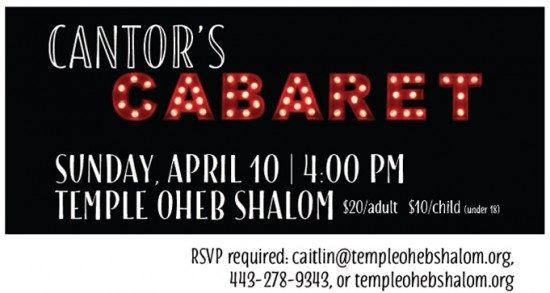 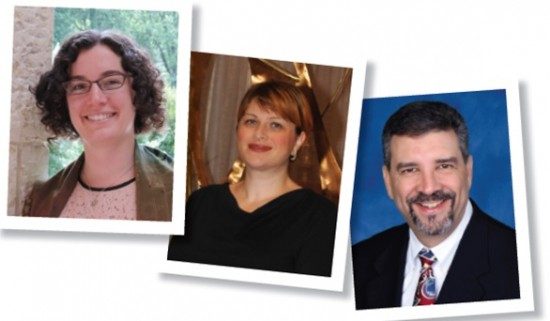 Cantor Renata Kruzhkova Braun was born and raised in the Ukraine and began her music studies at the age of four, ultimately receiving a B.A. in Choral Conducting from The Music College of Uman, Ukraine. While studying for her B.A., she traveled to remote areas of the Ukraine, recording Ukranian folk music into musical notation to preserve that music for future generations. While studying for her Masters Degree in Choral Conducting from Donetzk State Conservatory, Renata participated in the Conservatory Chamber Choir, performed throughout the Ukraine and Soviet Union, and trained and conducted volunteer and professional adult and children’s choirs.

In 1999, six years after immigrating to the United States, Cantor Braun received a Master’s Degree in Sacred Music and was invested as a Cantor from Hebrew Union College – Jewish Institute of Religion in New York. While studying at HUC-JIR, she trained and conducted the student’s choir at Hebrew Union College and served as Cantor at Union Reform Temple of Freeport, New York. She also was selected that year as the only United States representative of synagogue music at The Annual Festival of Jewish Culture in Berlin, Germany, where she coordinated and performed a “solo” concert of Eastern European and American Cantorial music with “RIAS” Chamber Choir of Berlin.

Cantor Michael Shochet, a native Baltimorean, is the Senior Cantor of Temple Rodef Shalom of Falls Church, Virginia, where he has served for the past 18 years.

Cantor Shochet grew up in Pikesville and attended Temple Emanuel of Baltimore. His unique career path began after college, in 1984, when he became a General Assignment Reporter at WMAR-TV, Channel 2 News, in Baltimore, after having worked at WJZ TV, Channel 13 for several years from high school through college.

After 4 years covering Baltimore news, Shochet left television and became a Baltimore City Police Officer, serving in the Eastern District as a patrol officer. But it was finally in 1990, that he found his true calling, when he entered the Hebrew Union College-Jewish Institute of Religion School of Sacred Music to become an ordained Cantor. Shochet helped start the volunteer choir of Temple Emanuel, and served on the Temple’s Board of Trustees up until this time. He even conducted the choir in his police uniform, coming right from a patrol shift!

In 1994, after being ordained, Cantor Shochet served as the first Cantor of Temple Sinai of New Orleans. In 1998, he took a position as the first Cantor of Temple Rodef Shalom in Falls Church, Virginia, which he has seen grow from a congregation of 900 families to now almost 1700 families, and the second largest synagogue in the DC Metropolitan area.

Cantor Shochet has been active in the American Conference of Cantors as a Vice-President, and produced a documentary on the American Cantorate that aired on Maryland Public Television in 1994.

Shochet lives in McLean, Virginia, with his wife, Denise Arena, also from Baltimore. He has two sons, Jake, a professional musician in Boston, and Zack, currently at James Madison University.

Cantor Rachel Rhodes is proud to call Temple Rodef Shalom in Falls Church, VA her first home as a full-time cantor! She was ordained from Hebrew Union College in May of 2014. Rachel grew up in Boulder, Colorado and attended Indiana University for her undergraduate education and majored in Jewish studies and music. After graduating from college, she moved to Haifa and then Jerusalem for cantorial school, where she interned at the progressive synagogue Yozma located in Modi’in, Israel. In New York, Rachel Rhodes was an intern at Jewish Home Lifecare in Manhattan and Bet Am Shalom synagogue in White Plains, NY. She wrote her thesis on inspiring a Jewish environmental movement through music and gave a recital on that topic as part of her ordination requirements. Rachel is thrilled to join the concert today and is so glad you chose to come out and hear it!