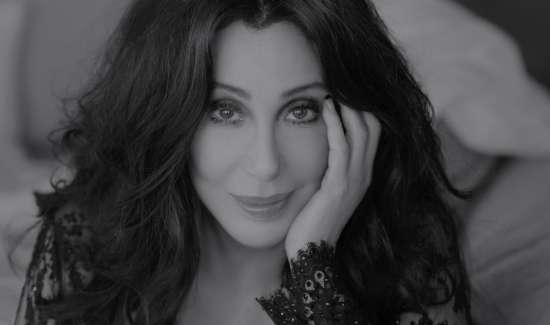 In an official announcement, Cher said, “I plan to make this my best show ever. I am extremely excited about both of these new theaters – they are state-of-the-art and beautiful.”

The tour will begin at the Park Theater in February 2017.  Park Theater said, “A worldwide superstar for more than six decades with over 100 million records sold, Cher is set to launch the first of her performances at Park Theater.  From concerts to television, film and beyond, the Oscar, Emmy, GRAMMY and Golden Globe Award-winning Goddess of Pop continues to break the mold of a traditional performer.  Be prepared for an incomparable, intimate entertainment experience with the legendary talent.”