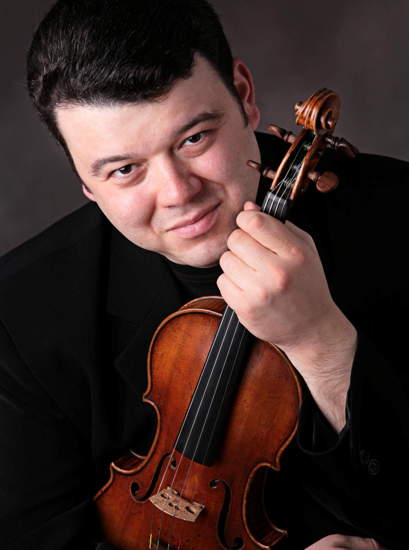 Persian taxi cabs honking on brick paved streets as the smell of fresh baguettes entice me on a romantically gloomy day. Water splashing as the wheels of cars make their way down the road. Conversations in French crowding the airwaves.  I can decipher some of the language based on facial expressions and body language but the majority of the conversations are a mystery to me. I find myself in stores and salons holding conversations that give birth to laughter and miscommunication due to the mispronounced French I spew out confidently.

I bounce from a slow to rapid pace as I prance through neighborhoods where children play,  to areas where the nightlife is brimming with excitement. I lock eyes with strangers and fall in love with their gaze. I dine in places where good wine and great food saturate my taste buds. This was my experience as I closed my eyes and allowed “Gershwin’s An American in Paris” at the Baltimore Symphony Orchestra  (BSO) to take my imagination up, down, and around the streets of,  “La Ville des Lumières” ( The City of Lights)  for the first time.

…one of the most beautiful sounds my ears have ever heard.

This delightfully contagious but bluesy composition was majestic and completely captivating. The Baltimore Symphony Orchestra under the principle conductor and music director of the Solistes Europeens in Luxembourg, Christoph Konig captured us all with their flawless performance of, “An American in Paris.” But before they took us away with Gershwin’s timeless composition,  we traveled expeditiously to and from three composer’s before approaching the highlight of the night in this wonderfully curated concert.

First, we were introduced to Maurice Ravel and his Tombeaux (Tombstone) piece, “ Le Tombeau de Couperin.” A composition that pays tribute to the French Baroque Composer Francois Couperin, the entire 18th century, and the friends that Ravel lost in the first world war. Deciding to dedicate each of the movements to four friends he lost in battle, Ravel brought back a sound that was outdated and paired it with the modernness of his time by adding elements such as the English horn and the harp.

I felt somewhat of an introduction to Ravel’s friends personality as we jumped from movement to movement.  The opening Prelude had gentle and easy going tones while the Forlane had an outgoing precision and floated in an enchanting sound of mystery. The Menuet had its charm and Darkness while the Rigaudon drowned us in liveliness and Melancholy. It was truly like shaking the hands of fallen soldiers before they were soldiers and just boys.

As we completed the complexities of Ravel’s Composition right behind it stood the simpleton, composer Sergei Prokofiev. His simplistic “Violin Concerto No. 2 in G minor, Op. 63” featuring Israeli violinist Vadim Gluzman was nothing short of amazing. Gluzman was astonishing as all three movements took my imagination inside melodic love story between the Masculine and the Feminine. The bass in the first movement embraced of Masculinity while the slow movement highlighted the upper range of the violin and introduced me to the feminine essence,

Olivier Messiaen’s  “Les Offrandes Oubliees” is an incredibly unique and radiant composition that reflects that of pure genius. The short but well worth it journey into sound was my favorite and the Baltimore Symphony Orchestra were beyond exceptional. The slow paced and heart-wrenching piece took my mind to places of pain where love once lived. It was followed by a fiercely rapid pace that set the tone for the long slow motion of the violins which left me with the hair on the back of my neck standing up and has got to be one of the most beautiful sounds my ears have ever heard.

This concert was amazing for so many reasons, Bravo Baltimore Symphony Orchestra thank you for inspiring my imagination with sound.

Gershwin’s An American in Paris played only June 4th at Joseph Meyerhoff Symphony Hall. For more information about the BSO, click here.