A Quick Start Guide to Marketing 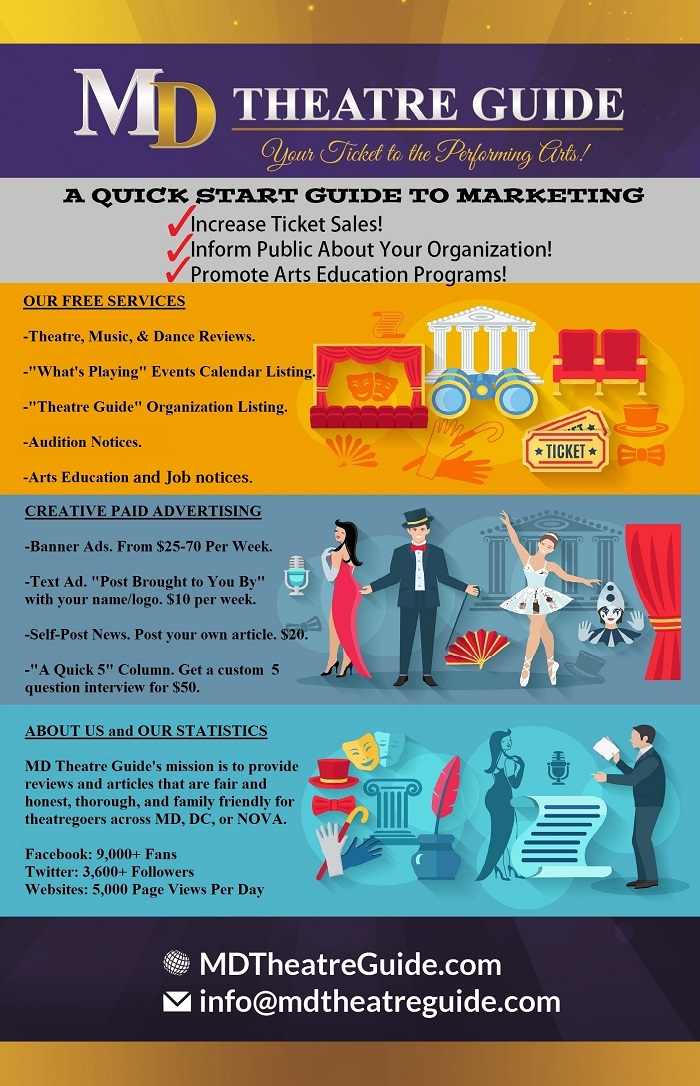