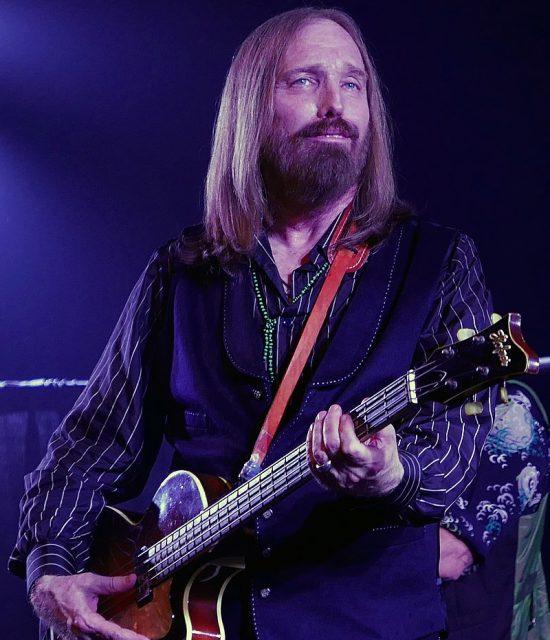 Tom Petty passed away October 2nd at the age of 66 due to cardiac failure. With a career spanning thirteen studio albums with the Heartbreakers, two albums with Mudcrutch, three solo albums, and over fifty singles, Petty leaves us with a musical legacy among the most identifiable in the pasty forty years. When the top rock stars over the past 5 decades are mentioned you are sure to find Petty mentioned among the likes of Springsteen, Aerosmith, and The Eagles, to name a few. The ability to still sell out arenas was shown within his 40th anniversary tour which finished up last month on Los Angeles.

…quality rock and roll music deserves to be remembered.

The connection with his fans was shown in “Breakdown” as his fans sang the first two verses and chorus on the “Pack up the Planation live album” (1985). “Full Moon Fever” (1989) gave his most popular singles with songs that were concert staples thru his final tour this year with “Free Fallin,” “I Won’t Back Down” and “Runnin’ down a Dream,” all sing-along like “Breakdown” from 30 years prior.

From being a staple on MTV with the Mad Max themed :”You Got Lucky,” the “Alice in Wonderland” themed “Don’t Come Round Here No More,” and Kim Basinger cameo in “Mary Jane’s Last Dance,” the lasting visuals equaled the quality of work within the studio that leaves him considered the greatest musical acts ever.

His induction with the Heartbreakers into the Rock and Roll Hall of Fame in 2002 acknowledged what his fan base already knew very early on, quality rock and roll music deserves to be remembered. Catchy choruses and memorable melodies lead to superb songs that proved the one thing the 2002 induction confirmed, the music loving public are the ones who got lucky. Rest in Peace, Mr. Petty, we are all better for listening.