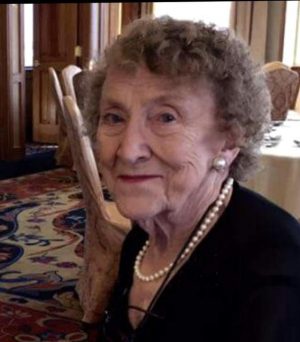 Ann Mainolfi passed away on December 31, 2017 at the age of 84.  Most notably, Mrs. Mainolfi was the President of the Vagabond Players for 15 years.  Besides directing and performing in many of the shows, she also enjoyed contributing to the costumes. Mrs. Mainolfi believed strongly in theatre education which led her to earn a master’s degree in theatre from Towson University and eventually become a drama teacher at Roland Park Country School. 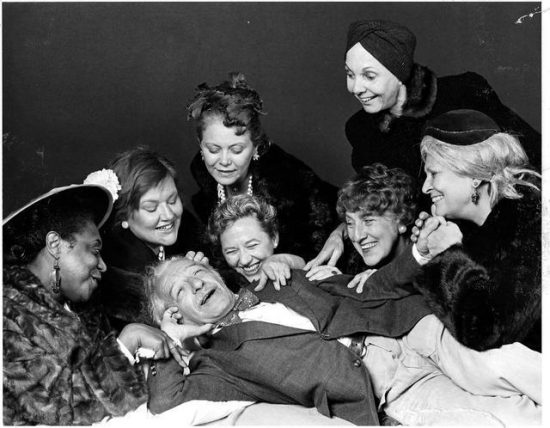 Statement from Marylee Barnes, President of the Vagabond Players:

“It is with great sorrow that the Vagabond Players has learned of the passing of our President Emeritus, Ann Mainolfi. Ann was a much beloved member of our theater, and since 2002 until last year, she served as the President of the Vagabonds. However, her love of the theater has kept her involved with the entire Baltimore theater community for decades. Ann’s many years of leadership and guidance, as well as her warmth and generosity has made the Vagabond Players the success that it is today. Although she will be missed, her energy and spirit will be with us always.”