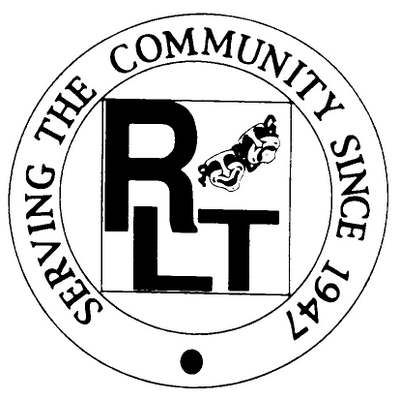 Friday, January 26th was the opening night of Rockville Little Theatre’s latest production, “The Underpants.” After the performance, President of the Theatre’s Board of Directors, Dean Fiala, made the announcement of the 2018-19 season at a small reception.

After thanking the audience for staying for the announcement, Mr. Fiala debuted the shows:

“The Diary of Anne Frank” by Frances Goodrich and Albert Hackett, adapted by Wendy Kessleman. The show will be directed by Pauline Griller Mitchell and will run from September 28th-October 7th, 2018. This historic and iconic play is the story of 13-year-old Anne, who is forced into hiding with her family and several other Jewish people during the Nazi occupation of The Netherlands during World War II. Anne keeps a diary of her life during the two years of claustrophobic hiding she is forced to endure, facing the daily fear of discovery in congruence with the normal challenges of growing up.

“The Musical Comedy Murders of 1940” by John Bishop. This comedy will be directed by Michael Abendshein and will run from February 1-10th, 2019. After their last Broadway show flopped (due partially to the murder of three chorus girls by the “Stage Door Slasher,”) a group of producers go to a creepy mansion to audition their latest show. Hi-jinx ensues in this mystery/comedy mash-up.

“Sherlock’s Veiled Secret” by K.C. Brown. This thriller will be directed by Laura Andruski and will run from May 3rd-12th, 2019. A young woman meets the eponymous detective and learns of a dangerous plot that puts both of their lives in danger. Can she deduce the threat and solve the puzzle before it’s too late?

Season ticket brochures for the 2018-29 season will be mailed out in March and will also be available in the lobby for Rockville Little Theatre’s final production of the 2017-18 season, “Radium Girls.” Auditions for “Radium Girls” will be Monday, February 26th and Wednesday, February 28th at 7:00pm and will be held at the Cottage 603 Edmonston Drive, Rockville, MD 20852. “Radium Girls” will run from April 27th- May 6th, 2018. For more information on Rockville Little Theatre’s current or upcoming season, please visit their website.