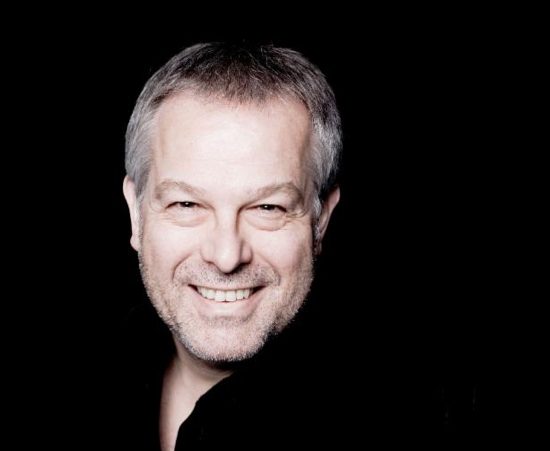 Vocal Arts DC’s Feb. 24 concert was a series of Lieder by Franz Schubert. Schubert, though he died before his 32nd birthday, left behind an impressive repertoire of music, including some 600 vocal works. A portion of these Leider – German poems set to classical music – were performed ably and robustly Saturday night by tenor Christoph Prégardien and pianist Julius Drake.

A New York Times quote featured in the program describes Prégardien singing “with plaintive beauty and piercing insight,” and it was the latter that was most obvious in some of the early songs. Songs such as “Auf der Bruck,” “Im Walde,” and “Lebensmut” were almost jarringly fast-paced, leaving little room for any kind of vocal theatrics or much display of skill. Despite this, Prégardien was very animated, expressing himself with large arm and hand gestures, occasionally rising onto his heels at opportune moments. He never gave the impression of losing his place or his stamina.

And truly that was the overall impression of Prégardien and Drake—they made it look easy. In songs such as “Der liebliche Stern” and “Dass sie hier gewesen,” there was a sense of profound control, especially in volume and cadence. Despite the robustness of his performance in some of the faster songs, Prégardien has a remarkable grace when switching to softer, more delicate music, hitting high notes with an unparalleled gentleness. In the latter song especially, there was almost a sense of reference in his vocal work, despite the piece’s marked difference from the relative speed of the earlier songs.

Prégardien and Drake displayed the level of skill that makes the difficult look easy, and the easy looks effortless.

Prégardien displayed a capacity for remarkable understanding and expression of the pieces he performed. In “Du bist die Ruh” – “You are peace” in English, a love song spelled out in religious terminology, his voice soared near the end, beautiful in its clarity. He was also able to reflect amusement and enjoyment, such as in “Fischerweise,” a song about the work of a fisherman, which ends with a rather sly remark about the fishing skill of a shepherdess.

Vocal Arts continues to pursue its use of titles, which have made it much easier to view the performers rather than staring at the program. However, sometime during the seventh song in the night’s list, the titles briefly cut out, only to resume during the following song.

All in all, Prégardien and Drake displayed the level of skill that makes the difficult look easy, and the easy look effortless—a truly enjoyable thing to watch.