Theatre Review: ‘Heard it Through the Grapevine’ at Arts on the Green 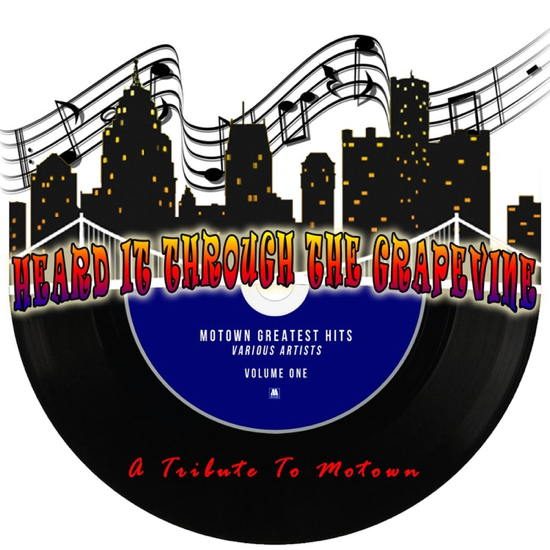 CITY OF GAITHERSBURG PRESENTS
HEARD IT THROUGH THE GRAPEVINE – A TRIBUTE TO MOTOWN
in partnership with The Finest! Performance Foundation, Inc.

The music of Motown shaped a generation and is still popular today. It contributed greatly to racial integration in popular music. Motown now refers to the distinct soul meets pop sound, but it comes from Berry Gordy and Motown Records, a recording label originally based in Detroit. Gordy was the first to sign such artists as Smokey Robinson, Marvin Gaye, The Supremes, The Temptations, and Michael Jackson, just to name a few of the long list of American musical legends.

This piece is sure to bring a smile to your face and a song stuck in your head.

“Heard it Through the Grapevine” is a celebration of this incredible music and the ones who made it. Written and directed by Kashi-Tara, it tells the story of Motown, the good and the ugly. This iconic music enlivened the audience and they couldn’t help but sing, and dance, along.

The entire cast brought the music to life with their beautiful voices and captivating relationships. Leamon commanded the stage with his presence. Byrd exudes pure joy when he sings and his voice is stunningly sweet and controlled. Johnson, Carter, and Prather all had an electric energy and their voices were powerful and effortless.

Joylisa Williams-Smith designed the vibrant costumes for this piece. The bright colors and sequins took the audience back to the 60’s just as much as the music did. Serena Hill, the makeup and hair designer, also accomplished this with the wide variety of hairstyles.

The stage became the inside of the recording studio at Motown. Set designer Lena Choudhary accomplished a beautifully dynamic set using the depth of the stage. The space was used in a wise and interesting way.

This piece is sure to bring a smile to your face and a song stuck in your head. “Heard it Through the Grapevine” is a reflection on Motown and the impact that it continued to have.

“Heard it Through the Grapevine” at the Gaithersburg Arts Barn runs through July 22. For tickets click here