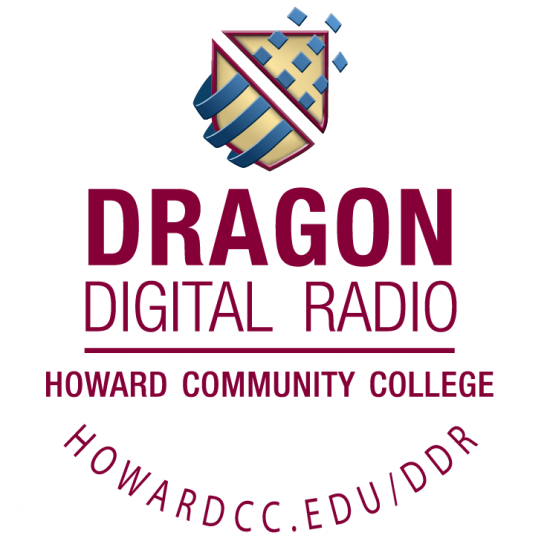 “‘Sweeney Todd’ has always been a favorite of mine. In many ways I think it’s a perfect musical. I also think the piece and it’s themes are very relevant right now. Totalitarianism, a floundering working class, diminished empathy and the desperate pursuit of righting injustices. Sounds all too familiar right? I am really excited to share our vision of this beloved musical and the questions it asks of an audience in 2018.” –Joseph W. Ritsch

Stephen Sondheim’s and Hugh Wheeler’s Tony Award-winning musical thriller about the infamous demon barber of Fleet Street. The road to revenge leads Todd to Mrs. Lovett, a resourceful proprietress of a failing pie shop. Mrs. Lovett’s luck sharply shifts when Todd’s thirst for blood inspires the integration of an ingredient into her meat pies that has the people of London lining up for more. The Rep Stage production features an ensemble of eight in an intimate setting laced with brilliant wit, diabolical humor, and extraordinary music.

“Being a huge Disney fan and having the opportunity to bring ‘Mary Poppins,’ ‘Beauty and the Beast,’ and ‘Newsies’ to life at Toby’s, I am very excited to bring and ‘Under the Sea’ life to our intimate in the round setting.  ‘The Little Mermaid’ is going to be a great family show for the holiday season and the costumes and the environmental setting will be another quality experience at Toby’s for our guests!” -Mark Minnick

If you loved last season’s “Beauty and the Beast” make your reservations now for “The Little Mermaid.”  In a magical kingdom beneath the sea, the beautiful young mermaid, Ariel, longs to leave her ocean home to live in the world above with Prince Eric. Based on the classic animated film with music by eight-time Academy Award winner, Alan Menken (Beauty and the Beast) this show will capture your heart with its irresistible songs, including “Under the Sea,” “Kiss the Girl” and “Part of Your World.”  The entire family will love ‘The Little Mermaid!’

3.”The Addams Family” at Silhouette Stages.

“The Addams Family” is a ghoulish musical comedy with music and lyrics by Andrew Lippa and book by Marshall Brickman and Rick Elice, based upon The Addams Family characters created by Charles Addams. This musical is every father’s nightmare… Wednesday Addams, the ultimate princess of darkness, has grown up and fallen in love with a sweet, smart young man from a respectable family – a man her parents have never met. And if that weren’t upsetting enough, Wednesday confides in her father and begs him not to tell her mother. Now, Gomez Addams must do something he’s never done before – keep a secret from his beloved wife, Morticia. Everything will change for the whole family on the fateful night they host a dinner for Wednesday’s ‘normal’ boyfriend and his parents.

The Columbia Ice Rink is located in the Oakland Mills Village Center.  For almost 45 years, the Columbia Figure Skating Club (CFSC) has provided area skaters of all ages and skill levels with opportunities to pursue recreational and competitive skating.

The Columbia Figure Skating Club adapts Tchaikovsky’s classic to the ice with beautiful skating, costumes, lights, and set. It is based on the story written in 1816 by German author E. T. A. Hoffmann, in which young Marie Stahlbaum’s favorite Christmas toy, the Nutcracker, comes alive and, after defeating the evil Mouse King in battle, whisks her away to a magical kingdom populated by dolls.

5. “Salute to Gershwin and Jerome Kern” at Columbia Pro Cantare.

The Columbia Pro Cantare is a mixed chorus of over 100 volunteer singers which seeks to present the finest choral music to a growing regional audience.