‘A Quick 5’ with Paige Hernandez and Felicia Curry

Baltimore’s Everyman Theatre is preparing to open their 2020-21 season with a third entry in the “Queens Girl” trilogy by Caleen Sinnette Jennings. Consistent with the two earlier productions, “Queens Girl: Black in the Green Mountains” returns Paige Hernandez as director while starring a new actor in the one-woman show — this time, Felicia Curry. 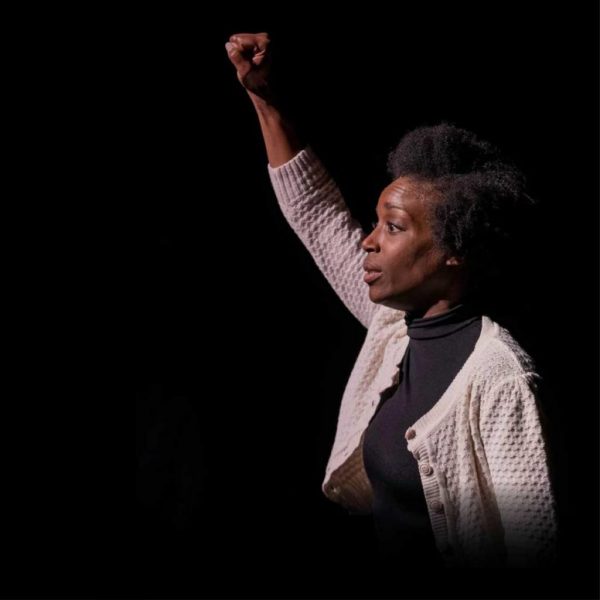 MTG:  You are the third, different actor to portray the titular “Queens Girl.” Did you pay any attention at all to Erika Rose’s and Dawn Ursula’s work playing Jackie at those earlier stages of her life?

FC:  I took my inspiration from the source material and stories that Caleen shared with me in the rehearsal process. I wanted my Jackie to be unique and didn’t necessarily want to be influenced by anything prior. The beauty of this trilogy is that each leg of the journey stands on its own. Audiences have fallen in love with “Jackie” as well as each actress who brings her to life. That is a testament to each performer and to Caleen’s remarkable writing.

MTG:  While many of us think of you as a “DC actor,” you formally joined Everyman’s Resident Company of Artists this year. What are your impressions of the Baltimore scene?

FC:  I used to live in Baltimore County so I had been familiar with the surroundings but definitely want to dig deeper into Baltimore City. So grateful that the theater scene here embraced me and looking forward to continuing the relationship. 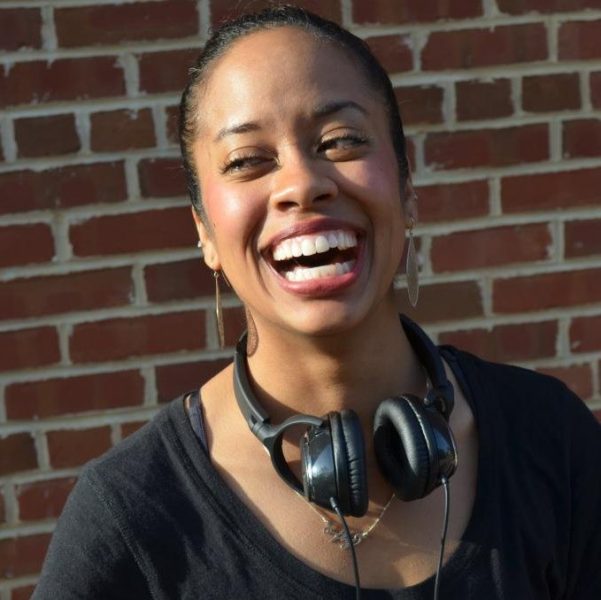 MTG:  This year you took the position of Associate Artistic Director at Everyman (joining Noah Himmelstein in that capacity). In the context of the company, what does this job involve? And, what does it mean to you?

PH:  My job in this role is to enhance the theater’s accessibility, as well as to help with youth engagement with an eye on art equity. This role means a lot to me as I’ve had a long relationship with Everyman which includes being a Resident Company Member. It feels great to level up in this unique moment in time.

MTG:  Having now directed all three plays of the “Queens Girl” trilogy for Everyman (as well as the original production of “Queens Girl in Africa” for Mosaic), how do you confront each of the plays as ends in themselves?

PH:  It’s actually funny because for each play, there wasn’t supposed to be a “next one.” Caleen and I were truly surprised that the reception of each play almost demanded another. With that being said, each play has a finite ending and feels very complete. In retrospect, each play represents a chapter in this epic coming of age journey.

MTG:  Does “Queens Girl: Black in the Green Mountains” feel like the end of the character’s theatrical story to you?

PH:  Yes! We find ourselves on a journey that ends with independence, a clear passion for livelihood, and varied experiences that will shape her life to come. This final play is very satisfying as we watch Jackie come into her own.

Single tickets for at-home access to “Queens Girl: Black in the Green Mountains,” the Queens Girl Trilogy package (consisting of the two previously-produced plays “Queens Girl in the World” and “Queens Girl in Africa,” as well as the Everyman Theatre-commissioned newest work, “Queens Girl: Black in the Green Mountains”), and “Queens Girls: An Inside Look,” an artists’ talk featuring playwright Caleen Sinnette Jennings, director Paige Hernandez, and the three actors who portrayed the title character (Dawn Ursula, Erika Rose, and Felicia Curry) are currently available by calling 410.752.2208 or visiting the theater’s website. In-home viewing access for all three Queens Girl productions begins on Nov. 30, 2020.