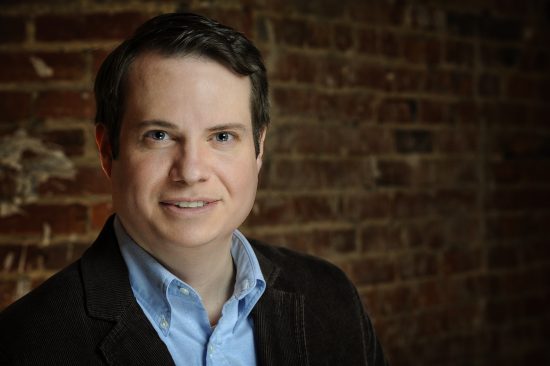 Founder and Publisher of MD Theatre Guide, Mark Beachy, is retiring from his position in order to accept a new career opportunity.

The popular online performing arts news magazine will continue its mission to provide reviews and articles that are fair and honest, thorough, and family friendly.

Under the new leadership of Lynne Menefee, a longtime writer, review assignment scheduler, and assistant editor for MD Theatre Guide, the publication promises to continue to grow and adapt to the ever changing needs of theatre makers and theatre audiences.  Menefee will officially take over as publisher February 1st.

Mark Beachy said, “It has been my honor to serve the theatre community and its theatregoers for the past 10 years.  In 2010, my goal was to create a publication that would help bring awareness to the areas up-and-coming performing arts productions.  I want to thank the writers and staff who have contributed to MD Theatre Guide through the years, the many wonderful members of the theatre community, and our loyal readers.” 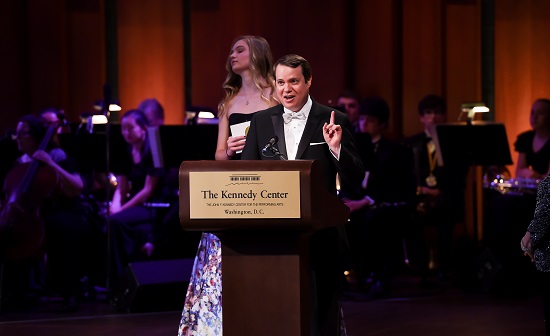 On June 1, 2011 the MD Theatre Guide was officially incorporated as an LLC, launching as a free online magazine for the performing arts community and its audiences.

Even during the pandemic, the magazine has continued to review shows, reaching an average of 3,000 to 5,000 page views per day.

Before starting the MD Theatre Guide, Beachy was a theatre professional. On stage, film, and TV, he enjoyed a career in acting, singing, dancing, violin, figure skating, and even magic. Behind the scenes, Beachy has been a producer, director, choreographer, and an award-winning playwright/composer of seven musicals, including most notably, “‘Bout Baltimore,” winner of the 1997 Pumpkin Theatre and ABC News Channel 2 Baltimore Bicentennial Playwriting Contest.