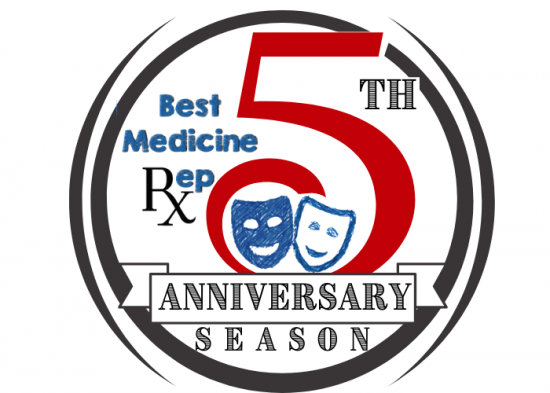 Best Medicine Rep Theater Company in Gaithersburg is proud to announce the four full productions that will make up its Fifth Anniversary Season. Prepping for Widowhood by Rob Dames will run September 24 – October 17, 2021, followed by Ken Levine’s On the Farce Day of Christmas which runs November 26 – December 12, 2021. BMR will start off the new year with The Trip by Crystal V. Rhodes (February 4 – 27, 2022) and finish the season with the world premiere of Die, Mr. Darcy, Die! by Artistic Director John Morogiello (April 29 – May 22, 2022). All productions will take place at Best Med Rep’s new space at the Lakeforest Mall, and COVID safety protocols will be in place.

“It’s hard to believe this is our fifth season!” observes author and artistic director John Morogiello, “This is an exciting lineup of plays and playwrights. We’ve been developing a lot of these comedies for a few years now, and can’t wait to hear laughter from a live audience again in our new location.” 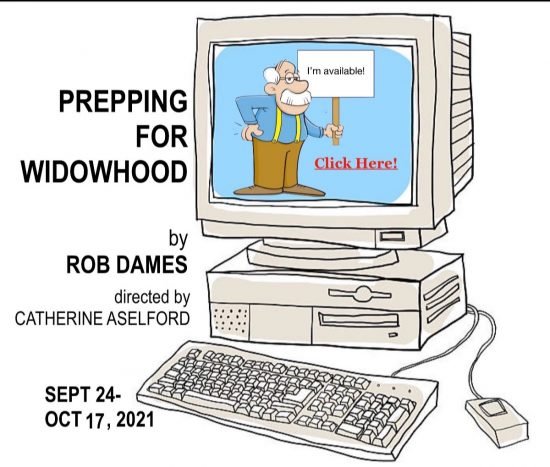 Prepping for Widowhood is about a group of older women who give online dating a try, only to find the pickings rather slim. It was written by Rob Dames, whose resumé packs an impressive collection of TV credits, having written for Benson, The Love Boat, and Full House. The production will be directed by Catherine Aselford, Artistic Director of Guillotine Theatre in Washington, DC. 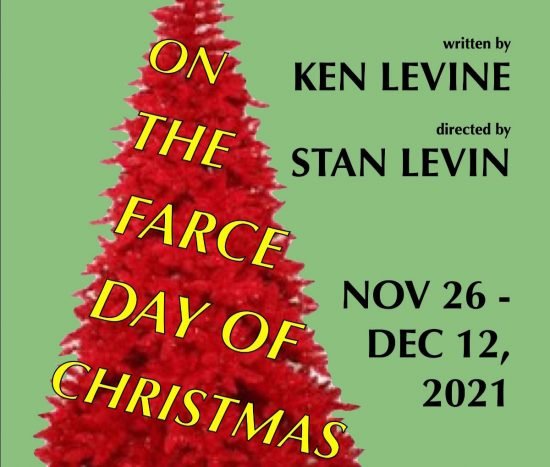 On the Farce Day of Christmas is the hilarious story of a woman who can’t bear to tell her religious parents that she’s divorced, so she pays her ex-husband to pretend they’re still married over the holidays. It was written by TV legend Ken Levine, the Emmy-winning writer for Cheers, MASH, Frasier, The Simpsons, and Everybody Loves Raymond, among others. “We’ve developed a number of scripts by Ken Levine at Best Med,” notes director Stan Levin, “They are consistently clever and have a rhythm to the dialogue that only he can deliver.” Levin is a BMR regular, having directed our productions of Variant Strains, Engaging Shaw, Comedy of Venice, Blue Over You, The Consul, The Tramp, and America’s Sweetheart, Stories I May Not Tell, and more. 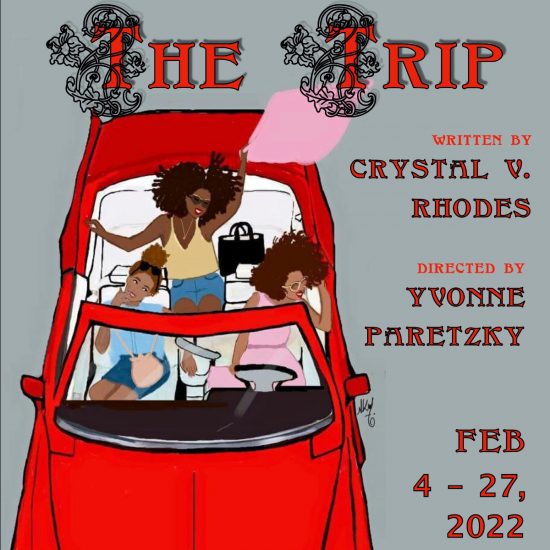 The Trip concerns a pair of road trips set twenty years apart. What begins as a fun vacation for four lifelong friends turns into a comic disaster that takes two decades to fix. Author Crystal V. Rhodes‘ novels include the romantic suspense series Sin, Sweet Sacrifice, and Sinful Intentions. Written WordMagazine named Rhodes one of the Ten Up and Coming Authors in the Midwest. The production is directed by Yvonne Paretzky, whose acting credits include stints at the Folger and Studio Theatre. 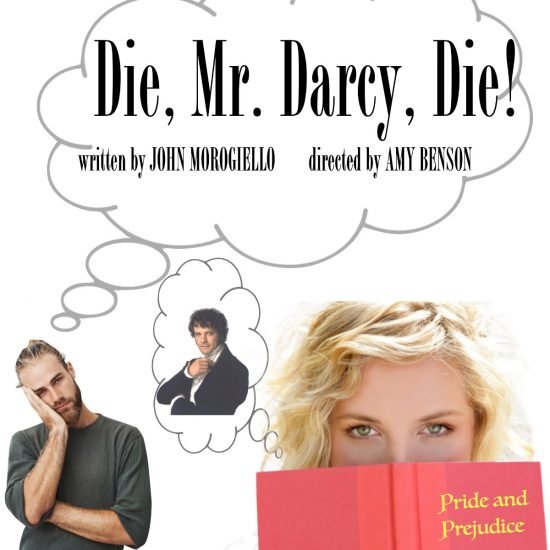 Closing out the season is John Morogiello’s wild comedy Die, Mr. Darcy, Die! The story concerns a woman who gives up on men because they can never live up to the hero of Jane Austen’s Pride and Prejudice, particularly his embodiment by Colin Firth. Morogiello’s plays have been produced off-Broadway, in Los Angeles, and all over the world. Best Medicine Rep has mounted productions of his Engaging Shaw, Play Date, Roaring, Stories I May Not Tell, Comedy of Venice, The Crater Sisters’ Christmas Special (co-written with Lori Boyd), Variant Strains, and The Consul, The Tramp, and America’s Sweetheart. Darcy will be directed by Amy Benson, one of the founders of the virtual company Walking Shadow Readers Theatre.

Best Medicine Rep supports and adheres to the safety protocolsrecommended by the consortium of DC area theaters. All artists and staff are fully vaccinated. All audience members must provide proof of fully vaccinated status or a negative COVID test 48 hours prior to the performance. All audience members must be masked while in our theater and lobby.

Tickets for the entire season are on sale now. They are available through BMR’s website: bestmedicinerep.org, and at the door.

All productions will take place at Best Medicine Rep Theater on the lower level of Lakeforest Mall (701 Russell Avenue, Gaithersburg), with performances every Friday and Saturday evening at 7pm, and every Saturday and Sunday matinee at 2:30pm. Parking is at the Yellow Sun entrance to the mall, between Macy’s and where Silver Diner used to be. Please note that this is a new location. 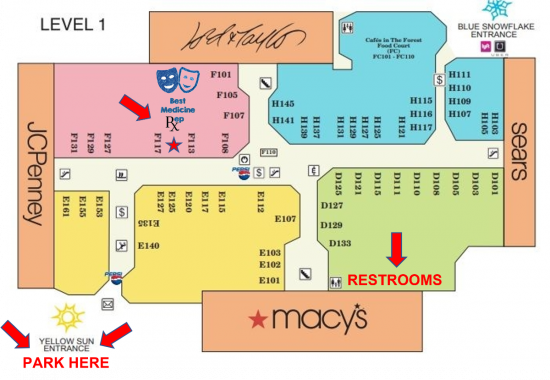 Now in its fifth season, Best Medicine Rep is a nonprofit theater company that specializes in new comedies. It is dedicated to the artistic, educational, and cultural development of the Gaithersburg and Montgomery Village area. For more information about the company, please visit bestmedicinerep.org.