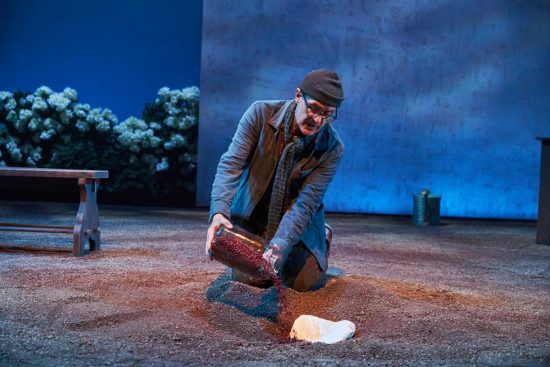 Bruce Randolph Nelson, resident company member of Everyman Theatre, recently gave another tour-de-force performance in the streaming production of Everyman Theatre’s “An Almost Holy Picture” (Read the review here.) Co-hosts Judy Templeton and Carolyn Kelemen welcomed triple threat Bruce Nelson to the latest edition of “Razzle Dazzle” radio/podcast. Not only can Bruce sing, dance, and, of course act — he’s won numerous awards for his stage work — now he can add radio director. Bruce managed to tell stories galore as well as working the computer. As they say in this business, the show must go on…and what a show it is!