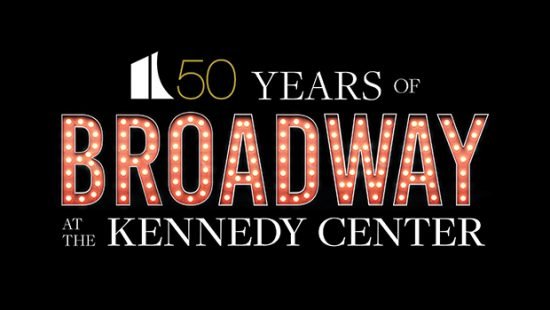 “I am thrilled to bring these incredible artists together to celebrate Broadway at the Kennedy Center,” said Jeffrey Finn, Kennedy Center Vice President and Executive Producer of Theater. “As the pre-Broadway home for iconic musicals including Pippin, Annie, and Les Misérables; the launching place for Kennedy Center-produced Broadway revivals such as Ragtime and Follies; and the producer of events like the Sondheim Celebration and Broadway Center Stage shows, there is so much great material to showcase. I could not be more excited for these stars and our amazing artistic team to bring it to life in this special event.”

Additional support provided by The Blanche and Irving Laurie Foundation