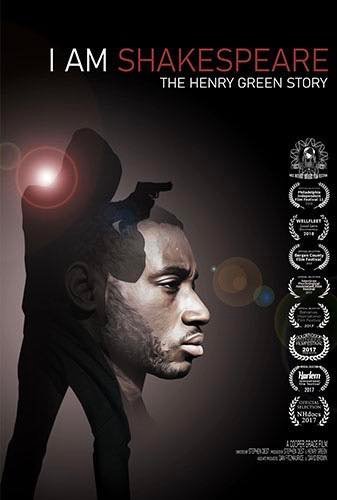 This powerful film features 19-year-old Henry Green retelling his personal story living a dual life as a brilliant young theatrical actor and inner-city gang member. It is a story about the tension that exists in a community when an impoverished neighborhood dominated by gangs and plagued by gun violence is in the shadow of one of the country’s wealthiest universities. In the film, Henry chronicles, in his own words, his shame growing up in poverty, his desire for power and its intersection with violence, and his struggle for self-worth. Henry’s story ultimately led to a pivotal moment coming face-to-face with a gun and being brutally shot shortly after his inspiring performance as Tybalt in Shakespeare’s “Romeo & Juliet.”

After the film, the audience is invited to join a Q&A session with Stephen Dest, the film’s director and producer, and representatives from Mom’s Demand Action, a gun safety advocacy organization.

“I AM SHAKESPEARE: The Henry Green Story” premieres Saturday, March 12, 2022 at Slayton House Theater, 10900 Cross Fox Lane, Columbia, MD 21044. Tickets are $12 and available for purchase online and at the door. Click here to view the trailer.