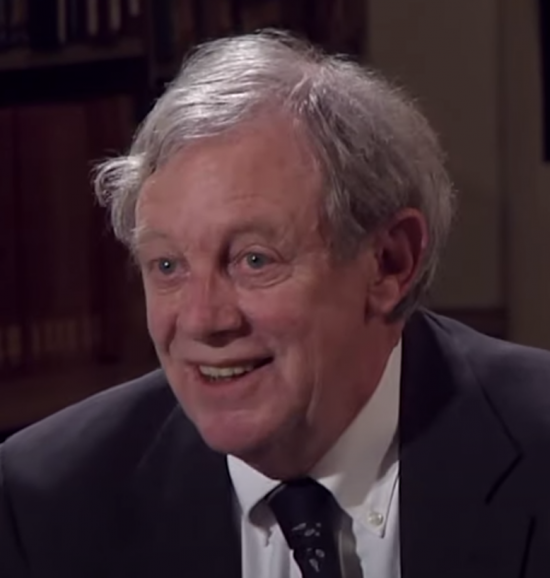 Fans of Bach in Baltimore will have a special treat at the upcoming April 24th concert. Local resident, Elam Ray Sprenkle’s composition, “Go Down Death,” with text by James Weldon Johnson, will be performed. The piece was commissioned by Maestro H. Herbert Dimmock in the 1980s in memory of his mother, Anne Hortense Pruitt Dimmock. Sprenkle’s piece will be played after Brahms’ “Requiem” (presented in English). Sprenkle’s work, unlike the Brahms, is liturgical.

Brahms’ “Requiem” is a non-liturgical composition with texts that are “full of imagery and fit together in an overarching architectural plan.” Performing with the Bach in Baltimore Orchestra will be the Bach in Baltimore Choir and featured soloists, soprano Amy Broadbent and baritone Jeffrey Williams, with Maestro Dimmock conducting.

Biography: Bach in Baltimore’s audience may already be familiar with E. Ray Sprenkle as he writes all of its erudite program notes. What they may not realize is that he is also a composer.

Elam Ray Sprenkle was born to a family rooted In the Mennonites of southern Pennsylvania. That explains his Biblical first name…more difficult is finding the wellspring of his versatility— a teacher of music history, theory and ideas at the Peabody Conservatory and Johns Hopkins University; a choir director; ​a WBJC-FM radio veteran favoring facts to opinions; an admirer of American creativity; a baseball fan straining for the Orioles’ first pitch; and a Civil War student unable to shake his upbringing near Gettysburg. All of this becomes secondary when Sprenkle drops the Ray and signs his name. That means he’s finished another composition as ​Elam Sprenkle, one of Maryland’s foremost composers.

Can you tell us a little about yourself?
I was born in Waynesboro, Pennsylvania in 1948. I came to Baltimore the day the Orioles beat Koufax in the 1966 World Series to study at Peabody. I’ve been here ever since. I taught at Peabody for 44 years and retired in 1966.

You have had strong connections with Bach in Baltimore. What influence did Bach have on your own musical career?
Like every discipline, music is competitive. I think every musician who takes music seriously comes quickly to the conclusion that J. S. Bach was the best of us.

Would you rather teach, compose, or conduct?
I would say “whatever is at hand” as long as something special is happening.

What do you remember about writing “Go Down Death,” commissioned by Maestro T. Herbert Dimmock?
I remember being dumbstruck by the text, which Herb suggested. I had never seen it.

How do you think your composition blends, or does not blend, with Brahms’ “Requiem?“
That is for others to say. Brahms said his was more a “human” requiem. “Go Down, Death” is more a spectacular “Christian” description of the moment of death. To that extent, it doesn’t blend at all. And yet, it should fill time convincingly as does Brahms’ strong “Requiem.” In so doing, it will strike some as blending.

Brahms’ “Requiem”memorial concert, in remembrance of the lives lost during the COVID-19 pandemic, and featuring Sprenkle’s “Go Down Death” will be presented by Bach in Baltimore on Sunday, April 24, 2022 at 4 p.m. at the Towson United Methodist Church, 501 Hampton Lane, Baltimore, MD 21286. For tickets go to this link. If you can’t make this wonderful performance in person, you can stream all the season’s previous and upcoming concerts at Bach in Baltimore, both live and on-demand.

Note: If you would like to listen to “Go Down Death,” it was previously recorded by T. Herbert Dimmock and can be heard on YouTube.