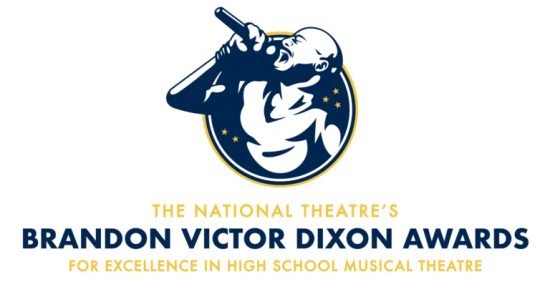 Washington D.C. (May 24, 2022) – Broadway at The National is delighted to announce the winners of our inaugural Brandon Victor Dixon Awards:

The Best Actor and Actress winners each received a $2,000 scholarship and a trip to NYC where they will represent the DC region at the The Jimmy Awards®/The National High School Musical Theatre Awards® (NHSMTA®) taking place in New York City in June.

ABOUT THE BRANDON VICTOR DIXON AWARDS

The Jimmy Awards®/The National High School Musical Theatre Awards® (NHSMTA®) program impacts more than 140,000 students who participate in high school musical theatre competitions sponsored by presenters of Touring Broadway productions throughout the United States. Presented by the Broadway League Foundation, the program has, in past years, invited two nominees from each of these regional ceremonies to New York City to participate in a theatre intensive including coaching and rehearsals with Broadway professionals in preparation for a one-night-only talent showcase on a Broadway stage.

ABOUT THE NATIONAL THEATRE

Located on Pennsylvania Avenue near the White House, The National Theatre opened in 1835 and is the nation’s oldest venue still presenting touring Broadway.