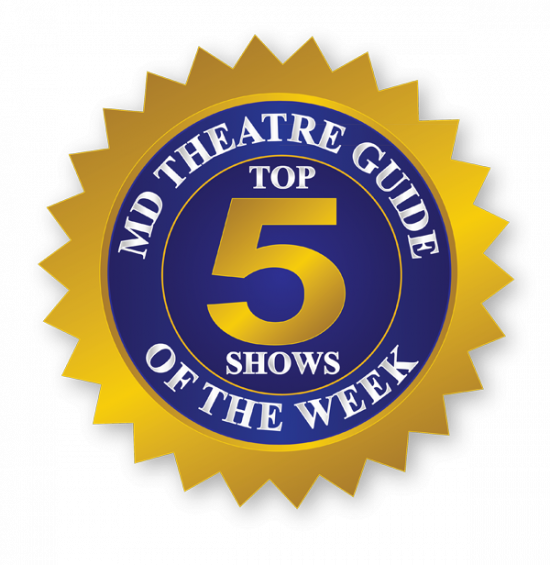 1. “John Proctor is the Villain” at Studio Theatre

Synopsis: Things are unsettled at Helen County High in rural Georgia—rumors are swirling around a student’s dad, another student blew up her life and left for Atlanta, and Mr. Smith’s junior English class has to make it through sex ed before they can finally start The Crucible. But what one man calls a witch hunt, a young woman calls the truth, and when the teens start questioning what really happened in Salem, everything threatens to change. A new play from a major new voice, John Proctor is the Villain captures a generation in mid-transformation, running on pop music, optimism, and fury—writing their own coming of age story?

The cast of “John Proctor is the Villain” at Studio Theatre. Photo by Margot Schulman.

Synopsis: Hailed as “revelatory” by The New Yorker Magazine, this regional premiere from Pulitzer Prize-winner Jackie Sibblies Drury features Broadway star Tina Fabrique alongside local favorite Kim Bey under the direction of Eric Ruffin (Mosaic’s Fabulation, 2019). Inspired by the real life of Mary Seacole, a British-Jamaican nurse and businesswoman who cared for soldiers during the Crimean War, Marys Seacole charts one Black woman’s extraordinary journey through space and time – from mid-1800s Jamaica to a modern-day nursing home – with fierce theatricality and reverence for the caregivers and unsung heroes among us. 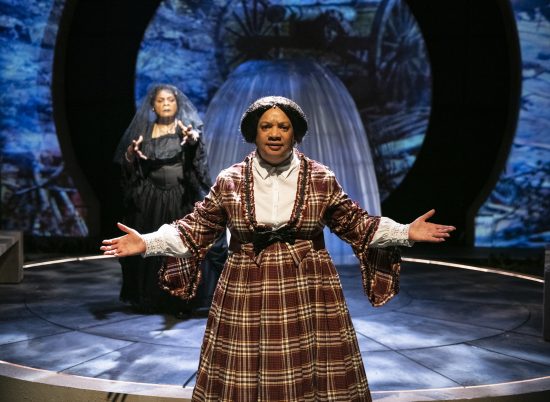 Synopsis: Moira had never intended to return to her childhood home, preferring instead to send nurses and maids to care for her aging parents. However, when the phone line is cut off and the maid stops responding, Moira has no choice but to face her own past and her parents’ present. Part ghost story, part fairy tale, part fever dream, “Twigs & Bone” leaves the audience on the edge of their seats to the last moment in the show. 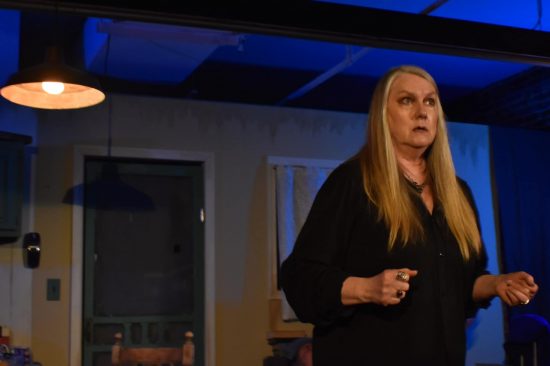 4. “The Upstairs Department” at Signature Theatre

Synopsis: After a serious illness, a young man wakes up with the power to communicate with the dead (or so he believes). Desperate for guidance and to connect with their late father, he and his skeptic sister set out to test his paranormal talent at the Lily Dale Spiritualist community where their discoveries summon more than the afterlife. 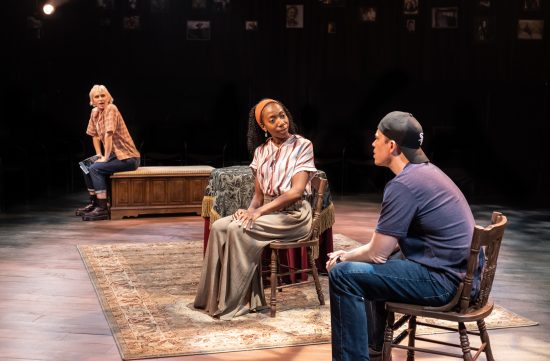 “You will be absorbed in the entanglements of the plot, enjoy the performances, and find yourself talking about the play after it is over. It is a fine debut…” – Susan Brall

Synopsis: Four lives intertwine over the course of four and a half years in this densely plotted, stinging look at modern love and betrayal. Dan, an obituary writer, meets Alice, a stripper, after an accident in the street. Eighteen months later, they are a couple, and Dan has written a novel inspired by Alice.

While posing for his book jacket cover, Dan meets Anna, a photographer. He pursues her, but she rejects his advances despite their mutual attraction. Larry, a dermatologist, “meets” Dan in an internet chat room. Dan, obsessing over Anna, pretends to be her and has cybersex with Larry. They arrange to meet the next day at an aquarium. Larry arrives and so too, coincidentally, does the real Anna. This sets up a series of pass-the-lover scenes in which this quartet struggle to find intimacy but can’t seem to get closer. 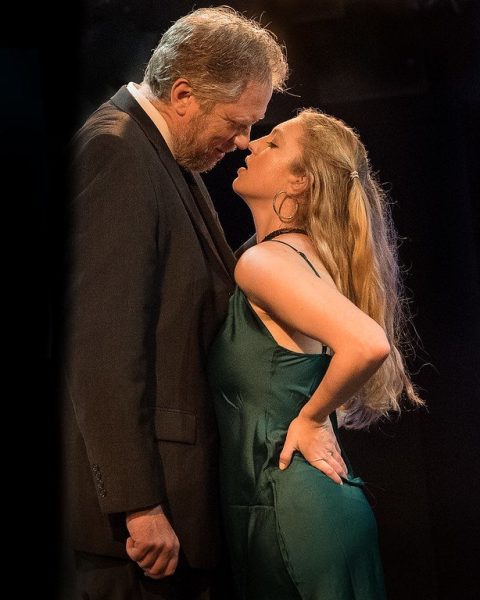