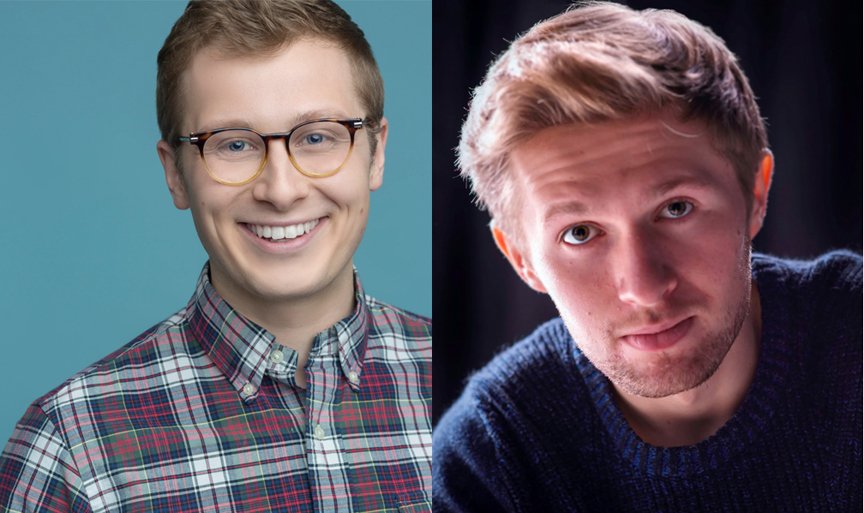 While in production, Iron Crow Theatre utilizes the Equity deputy system and has a member of the board of directors serve as an ombudsperson providing direct access to additional support at the highest levels of the organization. In addition, Iron Crow has a codified anti-discrimination and anti-harrassment policy, reporting procedure, concern resolution policy, and equal opportunity policy. Iron Crow Theatre has a certified COVID-19 Compliance Officer trained by the Arts & Science organization who ensures our practices follow the requirements of Actors’ Equity Association, scientific fact, and the latest CDC recommendations. Iron Crow Theatre requires all actors and crew members to be fully vaccinated, boosted, and agreeable to ongoing testing. Audiences are masked until further notice.