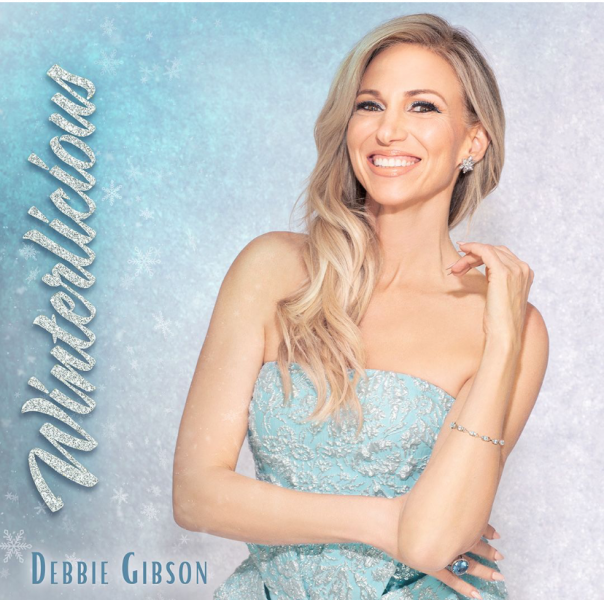 Debbie Gibson burst onto the music scene at 16 and instantly became the youngest artist in history to write, produce and perform a number one hit, “Foolish Beat.” She is still the youngest female and has held the world record for more than three decades. Gibson has sold more than 16 million albums and has starred in 17 musicals in 17 years, from Broadway’s “Les Miserables” to the West End’s “Grease.”

In 2019, Gibson joined NKOTB on The Mixtape Arena Tour. Later that year, she also served as a celebrity judge on Nickelodeon’s “America’s Most Musical Family.” In 2020, her single “Girls Night Out” soared to No. 4 on the U.S. Billboard and U.K. MusicWeek charts.

2021 was a busy year for Gibson. Her guest starring role in the musical episode of “Lucifer” debuted May 28 on Netflix. She completed her “Debbie Gibson & Joey McIntyre: Live from Las Vegas” mini-residency at The Venetian® Resort Las Vegas. Gibson released a new duet of “Lost in Your Eyes,” featuring Joey McIntyre, her single as well as the DJ Tracy Young co-penned “One Step Closer,” with an exclusive remix debuting on the Debbie Gibson Peloton Ride! Ms. Gibson’s first pop album of original material in 20 years, “The Body Remembers,” came out on her own label, Stargirl Records, to rave reviews. The new album promptly shot up to No. 2 on the Apple Pop Sales Charts and achieved one million streams in its first month.

Gibson shows no signs of slowing down. Earlier this year, Stargirl Records released “One Step Closer Remixes” reaching No. 3 on the Swiss dance charts and landed at No. 8 on the Commercial Pop MusicWeek chart in the UK. Gibson is the new brand ambassador for Dr. Kellyanne’s Bone Broth and appeared on CBS Secret Celebrity Renovation. In June, Gibson embarked on a 15-city U.S. solo tour of “The Body Remembers” and, in August, celebrated the 35th anniversary of her debut album, “Out of the Blue,” with three sold out shows in NYC. Her first full length holiday album, “Winterlicious,” will be released October 21 and her holiday tour of the same name will kick off on November 25. The 14-track album contains a blend of classics, a duet of “White Christmas” with her Daddy Joe and originals, including a duet called “Heartbreak Holiday” with her other favorite Joe, Joey McIntyre, co-written by the pop soulmates themselves! In addition, the holiday album will include a 30th anniversary edition of “Sleigh Ride Remastered” that will continue to benefit the Special Olympics.

From No. 1 hits and platinum albums to starring roles on stage and screen, Debbie Gibson is a true entertainer with timeless talent and charisma.

Debbie Gibson’s “Winterlicious – An Evening of Holiday and Hits” will be presented on December 4, 2022 by Rams Head on December 4, 2022 at Maryland Hall, 801 Chase Street, Annapolis, MD 21401. Doors open at 6 pm and the show starts at 7 pm. For more information and ticket, go online.