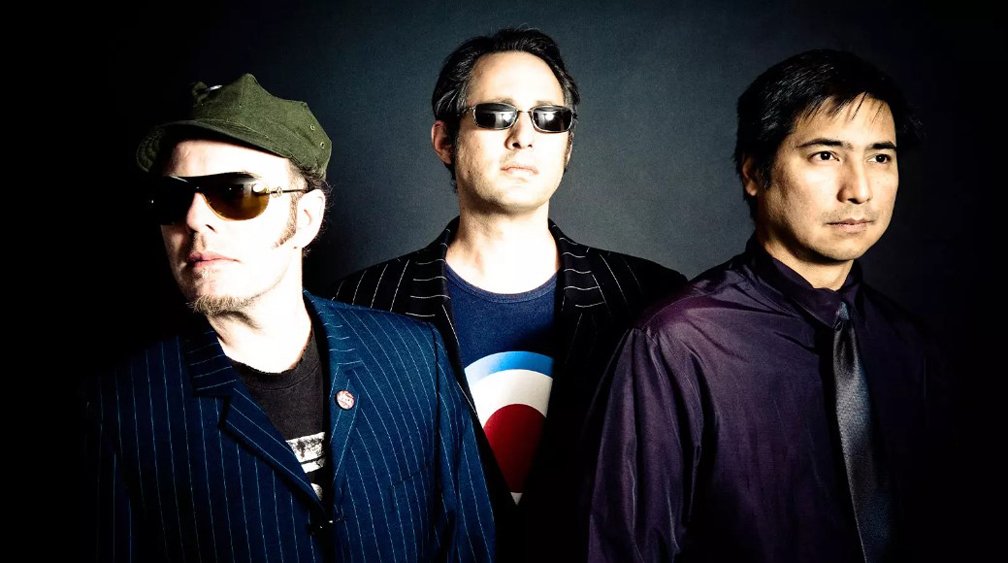 The Kennedy Center’s Millennium Stage was created as an artistic celebration of our “collective cultural heritage in the most inclusive and accessible way possible.” A series of free concerts, movie screenings, talks and events designed to spotlight people and groups from a multitude of backgrounds, cultures and races, such that truly make America what it is, Millennium Stage has proven to be one of the Kennedy Center’s most popular offerings—with good reason.

I had the opportunity to see Fort Knox Five, a DC-born and bred group, billed as a “dance music project.” Calling them a band per se, doesn’t quite capture their spirit or their purpose. As original FK5 member Steve Raskin explained during the concert, the group’s founding rationale was to develop an electronic version of funk and yet not be relegated to a particular genre. To this end, they seem to have succeeded.

The musical labels used to describe this collective are never singular, meaning, no one ever just says they specialize in “jazz” or “funk” or “hip hop”; rather, they are consistently tagged with genre-bending hybrids: a reggae/funk/electronica blend, or early go-go meets laid back jazz. Attending a Fort Knox Five concert is really more comprehensive experience versus just singular listening event.

Perhaps what struck me most about this concert, besides the music of course (which I’ll get to in a moment) was the deep and proud roots FK5 has with DC. Noting that this was their twentieth year creating their sounds and playing for their hyper-enthusiastic DC fans, group members seemed almost a bit awestruck that they were actually performing in the Kennedy Center. This made the experience that much more enjoyable for the audience as well.

The concert consisted of both vintage Fort Knox Five and some newer music. Regardless of the song, it was obvious that the collective members were having a great time entertaining a packed house complete with people dancing in the aisles. DC rap artist Flex Mathews joined the group for a number of songs, perhaps the most memorable of which was “Reach”—its message there’s “nothing wrong with touching the sky,” an inspirational anthem for the 21st century. Relatively new to the sounds of FK5, I immediately downloaded it to my Spotify—along with a few others. Some other notable songs that really seemed to get the crowd going were “Blowing Up the Spot,” “Swinging on a Rhyme,” and “Keep the Funk Real,” a tribute to Mustafa Akbar a DC-based artist who passed away in 2019.

This was indeed a family show as audience members ranged in age from 8 to 80. There was a comfortable casualness to the occasion—be it in light of the Millennium Stage location and ambiance or because FK5 immediately established that “everyone let your hair down and let’s just have some fun” kind of vibe. Having fun while listening to chill, funky music is exactly what everybody in attendance did.