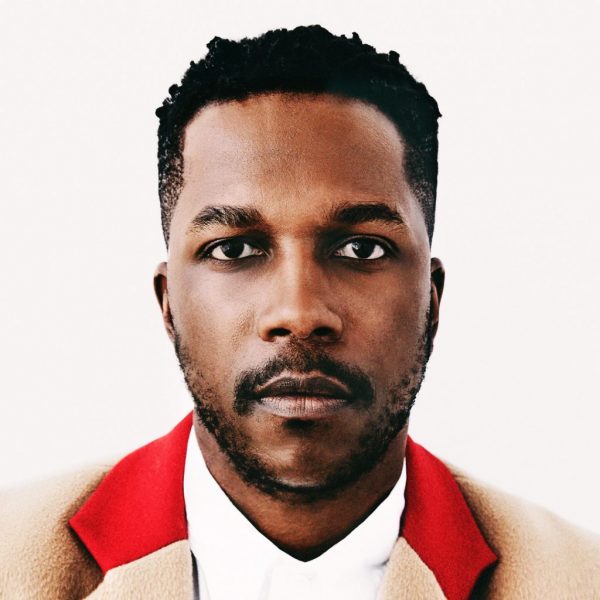 It’s 3 p.m. on Martin Luther King, Jr. Day. Though free tickets will not be distributed for another hour and a half, hundreds of eager guests line the Hall of Nations waiting for the chance to see “Let Freedom Ring! with Leslie Odom, Jr.” It’s clear that Odom’s dedicated fan base is willing to wait as long as it takes to see his performance. Odom’s career spans all performance genres. He has received recognition with Tony and Grammy awards as well as Emmy and, most recently, two Academy Award nominations for his excellence and achievements in Broadway, television, film, and music. With such acclaim, it is no surprise that fans are willing to camp out for hours (people slept on the floor and waited in lines wrapping around the building) at the Kennedy Center for the chance to hear him sing!

Odom’s demeanor remained at ease upon the stage as he exuded a sense of effortless belonging and a grounded presence.

Williams revealed that he was commissioned in honor of MLK, Jr. He spoke on his compulsion to serve justice and to ask compelling questions about democracy through song. Through his music, Williams asks the audience, “when will the just cry ‘enough’? If not us, who? If not now, when?” His lyrics touch upon the urgency to act. After so many years, when will we see equality in our society? When will we take charge and heal our planet? In remembrance of one of the most influential civil rights activists, MLK, Jr. Day is a day to reflect on how far society has come. However, Williams seems to be urging the audience to consider the work still left unfinished.

After his two songs, Williams welcomed Georgetown University’s President John J. DeGioia on stage to present the John Thompson Jr. Legacy of a Dream Award. The award has been given each year since 2003 to an individual or group who reflects the legacy of Dr. Martin Luther King Jr. and conducts public service in Georgetown’s Jesuit tradition of being “women and men for others.” He then shared a video about the recipient, Paula Fitzgerald, and her social justice company, Ayuda.

Finally, Leslie Odom, Jr. graced the stage to resounding applause. Odom’s demeanor remained at ease upon the stage as he exuded a sense of effortless belonging and a grounded presence. The setlist was a combination of tributes to MLK, with songs like “Abraham, Martin and John” by Dick Holler, as well as tributes to Odom’s own success, demonstrated by his singing Hamilton hits “Dear Theodosia” and “Wait For It” as well as his own hit “Speak Now.” The atmosphere on stage was infectious. Even drummer Joel Cole could not stop smiling! Leslie Odom, Jr. gave a fantastic performance. He is, in my opinion, one of the best vocalists of his generation. His range, skill, and charisma are second to none. If you have the chance to see him live, take it. I wish the online program listed the all the names of Odom’s band and complete set list of the songs he performed.

The Kennedy Center offered captioning in an effort to provide inclusive option options for their patrons. While they were slightly off at times, the Kennedy Center, Georgetown University, and all those involved put tremendous effort into providing an astonishing concert on this special day.

“Let Freedom Ring! with Leslie Odom, Jr.” was performed for one night only on January 16, 2023 at the Kennedy Center, 2700 F St NW, Washington, DC 20566. The performance was also live-streamed on the Kennedy Center Facebook and YouTube pages, and on their website. For more information about the concert, visit here. For information and to reserve tickets for upcoming events in the free Millennium Stage series, visit here.