From IN Series: Chuck & Eva From The Great American Songbook‍ after the album “The Other Side” 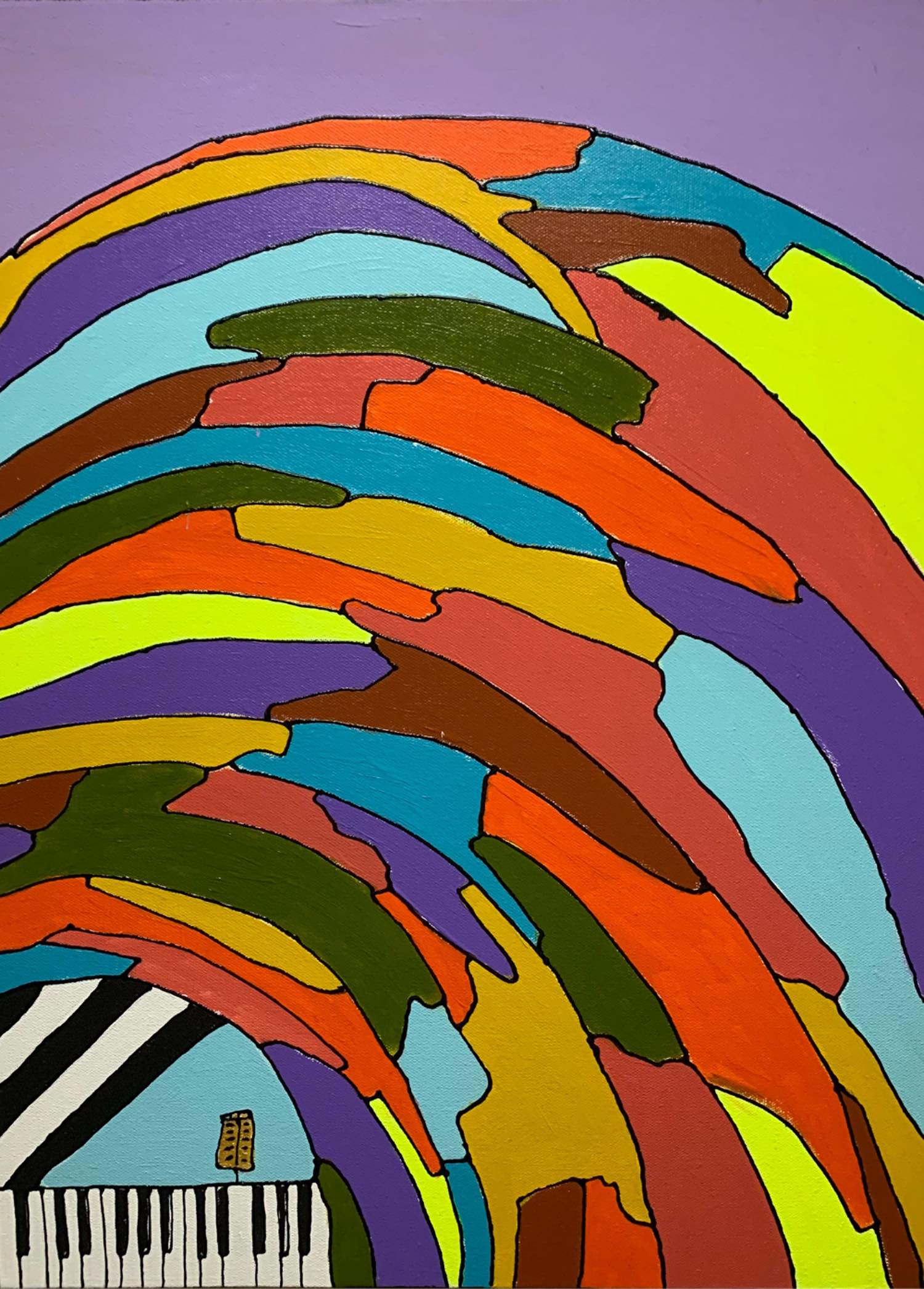 In 1992, the godfather of go-go, DC legend Chuck Brown, and a then unknown Maryland singer named Eva Cassidy created an album of music from the Great American Songbook called The Other Side. This is the story of that album, and of the unlikely friendship that developed between these two artists whose lives could not have been more different, but who were bound together by music rising from deep in their souls. In a season that begins with music of long ago and theater from far away, IN Series arrives here at a new work celebrating a DC story of DC music alive and well today.

Some of the DMV’s brightest and boldest vocalists and instrumentalists sizzle and serenade, groove and go deep in the telling of a different kind of tale about the quintessential power of music.