Historic Women Playwrights in the Spotlight 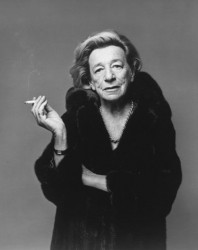 Last Wednesday I had the opportunity to attend an event featuring ten scenes by historically significant American playwrights, who happened to have also all been women.  Entitled “Scenes by Historic Women Playwrights,” the event was sponsored by “History Matters/Back to the Future,” in association with the Women and Theatre Program of the Association for Theatre in Higher Education and the Davis Performing Arts Center at Georgetown University.  The featured playwrights ranged from the preeminent Lillian Hellmen and her Little Foxes (presented in 2001 by the Shakespeare Theatre Company) to the little known Pulitzer Prize winning Zoë Akins and her 1935 adaptation of Edith Wharton’s “The Old Maid.”  While this event was not necessarily a prelude to full productions of these scripts, it definitely cast a bright light on a number of distinguished yet under-recognized playwrights and the powerful and engaging characters they created. 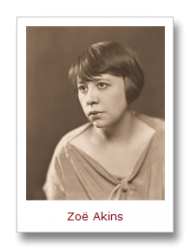 Washington’s theatre-goers might be familiar with a number of the works of these playwrights.  Aside from the above mentioned Little Foxes by Ms. Hellman, the evening ended with an encore scene from Mary Chase’s Harvey, performed with much success in 1987 by Woolly Mammoth.  Earlier in the evening  we heard Alice Childress’s Trouble in Mind, recently mounted by Arena Stage to much acclaim.  The other plays featured were by playwrights whose names were once part of the contemporary theatre’s lexicon.  In addition to Zoë Akins’ The Old Maid, mentioned above, we heard works by Jane Bowles, Rachel Crothers, Angelina W. Grimke, Fay Kanin, Georgia Douglas Johnson, and Maurine Dallas Watkins.  Each author had a distinct voice and offered female characters marked by their independence and passion. 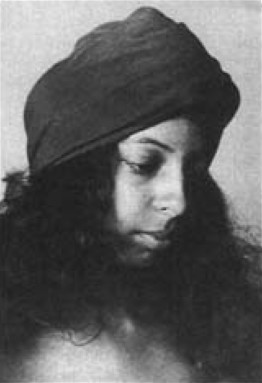 Of particular note from these lesser known scripts were the works of Johnson, Bowles, and Akins.  Johnson’s one-act, Plumes, portrays the young mother, Charity, and her horrific choice.  With a seriously ill daughter, Charity must choose between a risky operation that probably won’t save her child’s life and being able to bury that child respectfully.  It is as gripping and controversial today as it must have been in 1927 when it became a favorite with little theatres across the country.

Jane Bowles’s In the Summer House gives us a mother-daughter relationship as hilarious as it is complex and tortured.  In the scene, the mother lives in one house while the daughter resides in the adjacent summer house.  The mother is aristocratic and dominant whereas the daughter seethes with a passivity that one knows will eventually explode. 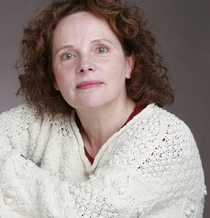 Zoë Akins’ The Old Maid premiered at the Baltimore Theatre on Broadway in 1934.  The play, based on Edith Wharton’s novel of the same name, chronicles the struggle between two cousins, Charlotte and Delia, over the love of Clementina, Charlotte’s illegitimate child whom she has never publicly claimed as her own.  Akins handles the complexity of the story’s ever changing relationships with dexterity and grace, skills which earned her a Pulitzer for the play in 1935. 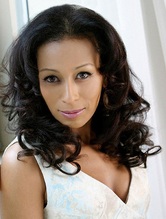 To be sure, the evening came to life through the work of three famously talented and accomplished actresses and their acclaimed director, Jill Vail Thorne.  Award-winning actress Kathleen Chalfant is best known for her work in the 1993 Broadway production of Tony Kushner’s Angels in America.  Joining Ms. Chalfant were Maryann Plunket and Tamara Tunie.  Among her many distinctions, Ms. Plunket won a Tony for best actress in a musical in the 1987 production of Me and My Girl.  Ms. Tunie has also garnered many awards but is probably best known as the medical examiner on NBC’s Special Victims Unit.  As a three-actress ensemble they captured the comedy and drama of each scene, allowing the playwrights’ words and characters take center stage.

And that, after all, is what this event was most about—remembering the playwrights and their stories.  In a culture that is increasingly about celebrity, it is important to remember that the present is shaped by the stories of the past.  Perhaps the women playwrights showcased will not experience a resurgence of interest; in any case, it is important to acknowledge that the characters, situations, and issues that they brought to the stage have influenced, and will continue to influence, the work of tomorrow’s playwrights.  The more we acknowledge the importance of their stories, the more we will appreciate the new stories now being brought before the public’s gaze.