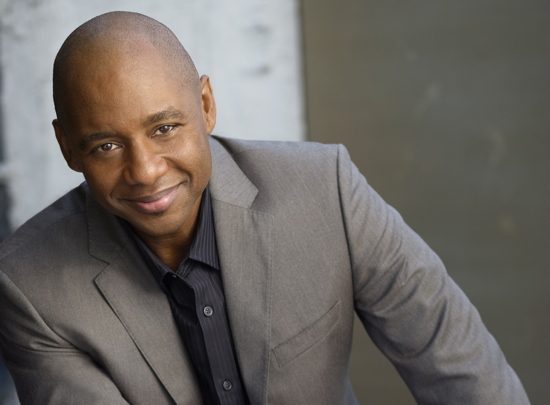 It always feels like a nonverbal adventure when I visit the orchestra. The sounds swim around the room dazzling the ears of each seated explorer. I’m always excited about the voyage. This time I had the opportunity to enjoy Branford Marsalis  who, as stated by Wikipedia, “is arguably the most respected living jazz instrumentalist.” And I could definitely see why as he stepped on stage and joined the Baltimore Symphony Orchestra (BSO) with his talent and grace. Before he stepped on stage, however, I was immersed in the sounds of the Baltimore Symphony Orchestra, lead by music director Marin Alsop as they played their first piece “Abstractions” by London born composer Anna Clyne.

Each movement was quite the ride and the journey will not be forgotten.

Starting with a chiming, this piece tickled my ears with its light sounds and elongated moments of silence. I was left with a subtle anticipation as the orchestra faded in and out of this silence in a way that made me feel that sound itself had never truly left. As the gentleness exited from the first movement, “Marble Moon,” the next movements pace became gradually more rapid and mysterious. The sounds jumped between subtle and rushed, leading to an ending that was just as it had begun, with a chiming lightness that tickled my ears.

Next was, “Concertino Da Camera” by Jacques Ibert with the featured artist, New Orleans’ own Branford Marsalis. The first movement,  “Allegro Con Moto,” was a piece where all the strings in the orchestra seemed to gradually chase Brandon Marsalis’ horn around the auditorium note by note. The strings gave off sounds of persuasion, while the horn had a more stubborn sound. Together it created the makings of a somewhat argumentative piece. The horn was relentless, and it’s hard to remember one moment in this movement where the saxophone took a pause for more than five seconds. As the argument erupted even deeper, it’s ending left with an ashy finish that sounded as if they had simply agreed to disagree

While the first Movement, “Allegro Con Moto” dished out a more argumentative instrumental conversation with it’s relentless sounds of forceful persuasion, the second movement “Larghetto Animato” was not so reluctant of a musical discussion amongst instruments.  This movement seemed like a more collaborative effort as they took turns bouncing around their sounds and found their harmony in a more enchanting way.  As I walked into the last and final piece, “Scaramouche” by Darius Milhaud, I found myself tiptoeing into a more cheerful anthem-like sound that gradually began to feel more whimsical. It felt as though I had a front row seat in the tale of a budding romance as it’s rattle and curls

Each movement was quite the ride and the journey will not be forgotten.